10 Most Profitable Movies Of All Time 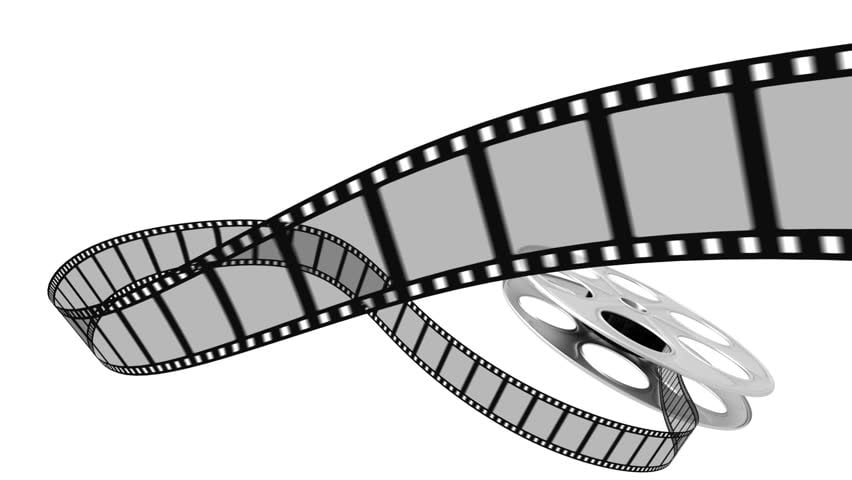 If you are a movie junkie, then you will probably be excited by the list of the most profitable movies of all time, especially after hearing that the movie Joker is the most profitable comic book film ever. The movie earned $304.2 million in North America, which is the domestic market and $953 million globally by the first week of November 2018. It means that it earned over 15 times its production budget of $62.5 million.

Joker’s impressive earnings are, however, dwarfed by other big-budget movies, especially those from the likes of Marvel Studios, which is now owned by Walt Disney. The latter has a new streaming service known as Disney+, which aims to compete with other streaming services such as Netflix, and entertainment companies like CBS Corporation, and others. If you are also interested in profitable TV shows, we also compiled a list of the most profitable TV shows.

Hundreds of films are released every year and some enjoy more success than others. Some are big budget while others are low budget films. However, profitability depends on how well the film is received by audiences and this translates to sales in the domestic and international box office. A big budget does not guarantee a profitable outcome and sometimes low budget films end up being very profitable. In our research for the most profitable movies, we did some research and came across lists of the highest grossing movies compiled by Paste Magazine and biggest box office hits compiled by News Day.

The two posts were the base inspiration for our list although did do some research of our own to make sure that we covered some important information. We compiled this list based on the gross earnings of each of the films on the list. Note that this takes into account the budget and the global earnings of each film. There are some medium and small budget films whose profit is multiple times their budget. However, big budgets may multiply their budget fewer times but still generate more profit based on just how massive their earnings were at the box office. The budget and earnings figures were sourced from trusty Wikipedia since it is usually up to date.

We also compile lists like the largest airports in the world, and 8 free dating websites in the US to broaden our horizon and identify emerging trends in advance. Here is our latest list of the 10 most profitable movies of all time as of 2019:

Marvel sent a clear message that the MCU would be nothing short of legendary from the release of the first Iron Man movie and the buildup to the Avengers films. Avengers Age of Ultron made its debut in 2015, and it had a good story-line that revolved around the villain Ultron. However, the movie was also a buildup towards the creation of Vision, who would then become a critical part of the story moving forward. Age Of Ultron made $1.41 billion at the box office while its budget was $365 million.

High adrenaline content from the Fast and Furious franchise can have you feeling like you want to drive at 200 MPH even though that is probably a bad idea on public roads. Fast 7 lives up to that heritage, and that is why it joins the list of the most profitable movies. It was released in 2015, and unfortunately, one of the key actors, Paul Walker, died in a car crash before they finished filming the movie. Paul’s death was a massive blow to the franchise and also to the fans. It even ended with an emotional goodbye to Paul at the end. Nevertheless, Fast 7 managed to do well at the Box office. The film’s budget was 190 million, but it managed to make $1.52 billion.

It was the first Avengers movie that was released in 2012 and was generally received well by audiences across the world. It signified the official commencement of the Marvel Cinematic Universe (MCU). It even gave a sneak peek at the main villain that the MCU was building towards. This film had a $220 million budget, and it managed to earn $1.52 billion at the global box office.

The live-action adaptation of The Lion King hit the cinemas in 2019. It is one of the few live-action films that have been made from their animated versions. This trend has been catching on thanks to the evolution of CGI technology. Rebooting this particular film was a smart move considering that ticket sales generated $1.60 billion from a $260 million budget. In case you are wondering, the original Lion King movie hit the cinemas in 1994, and it grossed $968,483,777, which would be equivalent to around 1.6 billion today.

Everybody loves a story about dinosaurs, and so Jurassic World, which was released in 2015, is one of the most profitable movies that have done exceptionally well at the box office. The CGI was so tastefully done that you’d think those dinosaurs in the movie were real actors. Not forgetting the action and the fantastic sceneries plus good acting culminated to a boiling pot of box office success at $1.67 billion out of a $150 million budget.

It is the film in which Thanos, the main MCU villain, made his debut. The movie was released in 2018, and its story-line was about the Avengers’ efforts to stop the mad Titan from his mission of collecting all the six infinity stones with which he planned to wipe out half of the population in the universe. The previous Avengers films had been building up to this particular threat, and they also helped to build up the hype that contributed to Infinity War’s success at the box office where it earned $2.05 billion. The movie had a high budget at $316 million, which was well worth it given its high returns.

The return of the Star Wars franchise after a lengthy hiatus from the box office was ushered in by the film The Force Awakens, which made its debut in 2015. A substantial budget of $306 million gave the movie the boost that it needed to live up to the hype and also make sure that it delivered what fans expected. The film was a definite success judging by its global box office earnings at $2.07 billion, thus proving that the Star Wars fandom is still alive.

This iconic film was released in 1997, and despite being more than 20 years old, anyone who has watched it will appreciate the fantastic production quality. It is also a film that will likely drown you in emotions every time you watch it. The budget for the Titanic movie was 200 million at the time, which would be significantly higher by today’s standards once adjusted for inflation. The film made $2.19 billion at the box office globally.

Imagine how awesome it was watching Avatar in all its glory in 3D at the cinema in 2009 when it made its debut. The level of creativity, colorful world-building, solid story-line, and amazing visual effects all contributed immensely to the success of this film. It maintained the top spot as the most profitable film, but our chart-topper recently dethroned it. Avatar had a $237 million budget, but its gross earnings at the box office amounted to a whopping $2.79 billion.

Ah yes, the inevitable conclusion of an epic story-line buildup that spanned a decade. The Avengers Endgame hit the cinemas in April this year. The movie picks up where Infinity War left off after a massive cliffhanger and sad ending. We were all curious to see how the remaining Avengers that were not dusted by the snap would cook up their revenge mission and undo the evil that was Thanos. Marvel pulled all the stops and even killed off some of the characters as part of the story so that the premise of “no victory without sacrifices.” Endgame’s budget was $356 million, and it managed to pull in $2.796 billion worldwide.