5 Best Smartphones With A Stylus In 2020 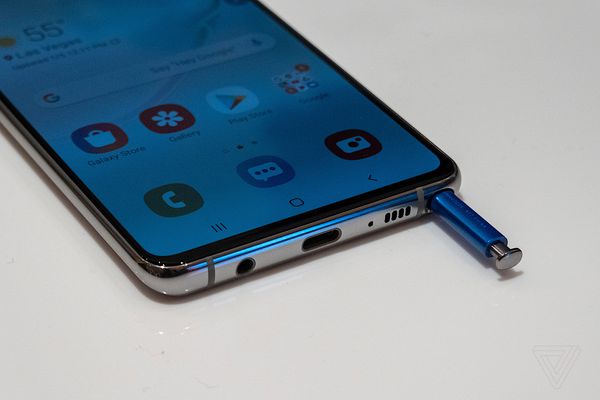 Exciting and interactive technologies and features are increasingly finding their way into smartphones, as companies seek to enhance users’ experience and strengthen their competitive edge. The stylus feature is arguably one of the best pieces of innovation that has been around for quite some time. However, it is only now that the feature is finding great use, in line with enlarged smartphone screens and the growing smartphone use.

Ten years ago, very few people were convinced of the need for a stylus on smartphones. Steve Jobs, the brainchild behind iPhones, took a swipe at the feature, maintaining it had no use in the smartphone revolution. Fast forward, times have changed, and Apple Inc. (NASDAQ:AAPL) is believed to be working on an iPhone featuring a stylus pen.

Samsung was the first company to unveil the stylus feature as s-pen, from which other big brands, later on, joined the bandwagon. While stylus smartphones still have a long way to go when it comes to recognition and adoption, they are turning out to be extremely useful.

In a field where new smartphones are hitting the market each and every day, selecting the best smartphone with a stylus in 2020 is no easy task.  In a bid to list only the best stylus pens smartphones, we prioritized our listing on the latest releases, featuring phones with powerful components for enhanced performance.

In addition to looking for the best stylus, we also focused on smartphones with powerful RAM and camera as well as big battery capacity in a bid to narrow the listing. The phones we managed to list with the best stylus are not more than three years, which means they are readily available.

The best stylus smartphone 2020 lists pens based on their ability to perform a wide variety of functions, from writing notes to editing photos and swiping between apps. Added functionalities such as the ability to interact with other features in the phone from a distance are another aspect that makes the best stylus pens stand out.

Our listing also contains some of the most advanced stylus, some of which is powered by batteries and has Bluetooth capability for enhanced functionalities. Some of the stylus proved to be effective in changing the thickness of lines while drawing or coloring.

To make sure that our list was well updated featuring only the latest smartphones with powerful components we cross-checked with Best Buy as well as Binge.co and the TheWhizCells.

We also compile lists like the largest airports in the world and 7 Best Smartphones With Stylus in 2018 to broaden our horizon and identify emerging trends in advance.

Here is our list of the 5 Best Smartphones with a Stylus in 2020.

LG Stylus 2 Plus is a top-notch phone with stylus 2020 ideal for note-taking. The stylus pen is designed to glide with ease on the 2 Plus 5.7 screen and feels as if you are holding an actual pen. Powered by an Octa-core snapdragon processor, the smartphone’s stylus pen is one of the best for taking quick notes.

In addition to taking notes with the pen, you can use it to navigate the smartphone screen as well as play games. Likewise, it is ideal for opening apps on the phone without having to rely on the finger. The LG stylus pen also comes in handy for people who wish to draw items and share them with their friends at the click of a button. 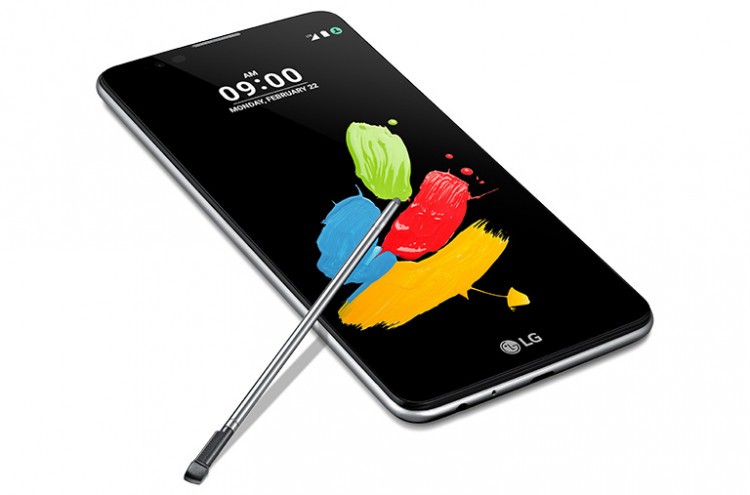 Even though the market for stylus pen is still a niche one, the same has not stopped Huawei from unveiling the feature in its devices. Dubbed the M-Pen, the Huawei Mate 20X is one of the best stylus phones 2020 that continues to stand out in the market.

In addition to an exquisite design that is nice to carry around, the Huawei stylus phone takes the ability to write down notes on the phone to another level. Unlike other stylus pens in the market, the M-Pen makes it possible to split the screen into two halves to be able to do two things at a go.

With the M-Pen, you can also draw anything you wish, press, and hold the smart key to take a screenshot and forward it to friends. The stylus pen is also proving to be reliable for editing photos. 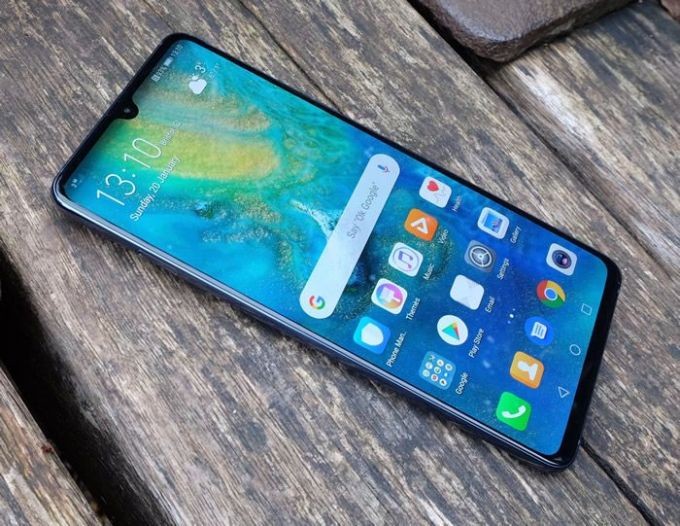 LG Stylo 4 comes with an S Pen that is appropriately supported by a display digitizer. Even though it is not as detailed and developed as a Samsung stylus pen, it is proving to be reliable in doing a lot of things with accuracy.

The stylus pen in LG Stylo 4, acts as a reliable replacement for the fingerprint, making it possible to wake the screen with a double-tap of the pen. The stylus comes with a short menu of tools for creating short cuts on the phone. The pop menu, in this case, provides a shortcut for capturing photos, Pop lens as well as GIF capture.

LG Stylo 4 stylus pen allows users to write quick memos on the screen as well as capture and magnify portions of the screen. Instead of relying on your fingers, you can use the stylus as a replacement for swiping and navigating the smartphone’s interface. 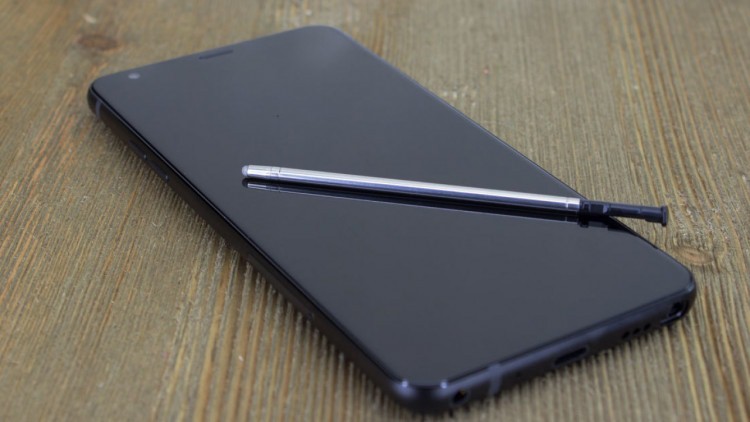 Samsung Galaxy Note 8 took the functionality of the stylus pen in Samsung devices to a whole new level. With the stylus, users are finding it easy to sign documents as well as write directly on screenshots. The Stylus pen also makes it possible to sign PDF documents online without having to print or scan them.

The stylus pen in Samsung Galaxy Note 8 is also ideal for sketching as it comes with over 4,000 levels of pressure sensitivity, usually reserved for pro-level tablets. The stylus pen also makes it possible to make good use of the off-screen memo feature that enables people to write on the screen without unlocking the phone first.

With the Samsung phone with S Pen, you can write out ‘Live Messages’ and create sparkly animation from them to send in GIF form. 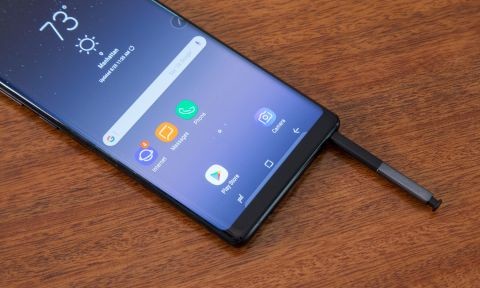 Samsung Galaxy Note 9 is one of the best smartphones to have integrated the stylus feature. The premium price tag on the phone makes a lot of sense, given what is at stake with the added functionality. The integration of Bluetooth radio means you can do a lot more with the stylus pen on Samsung Galaxy S9.

The stylus pen also comes in handy when the voice recorder app is open, and you wish to record your voice. You can also use the pen to either control music, play pause, or skip using two variations of the button presses. 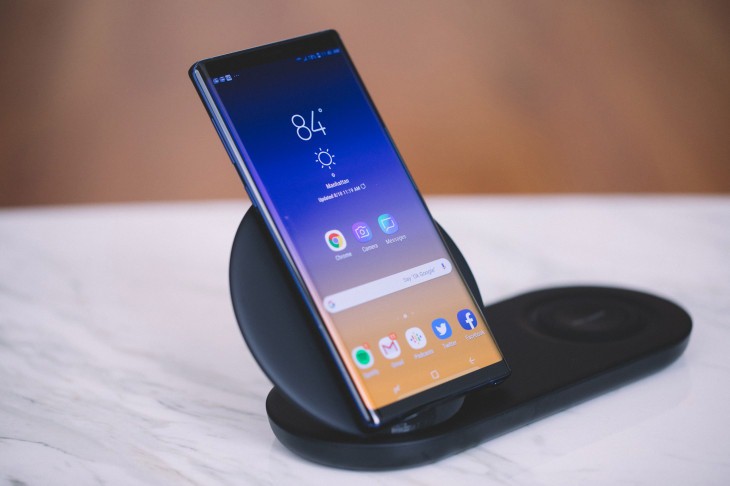 Stylus pens have taken smartphone capabilities to an entirely new level. Right from making it easy to sign documents as well as taking notes, the functionality is increasingly becoming useful in playing games. Apple has shrugged the S pen feature for long, but not anymore.

Immediate reports indicate that iPhone 11 is one of the upcoming stylus phones 2020; even on founder Steve Jobs maintaining that nobody wants a stylus.