A Brand New Game of Thrones Game on the Horizon 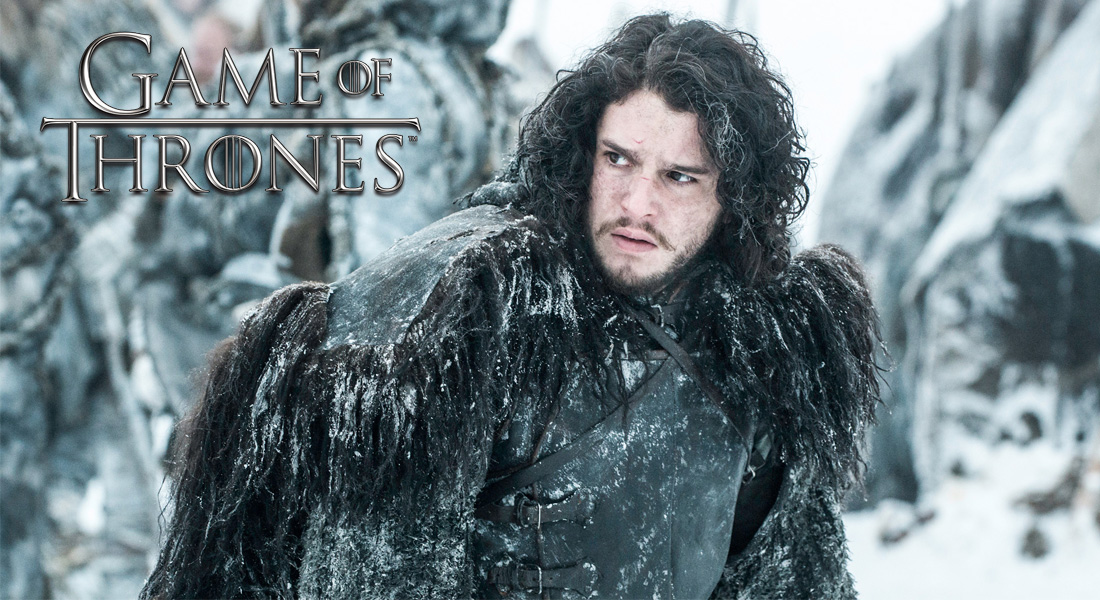 Another one? Yes, another one. Even though there are already several Game of Thrones games out there, they’ve announced that they’re making another one.

However, there’s an actual chance that this one will turn out to be good for a change. Don’t get me wrong, the old are not bad, but they aren’t good either. Conquest is mediocre, Telltale GoT is decent, and Ascent is terrible. There, those are the facts. I hope I didn’t miss one, I can’t keep track of the many GoT games on the market…

But back to the news. Why is this new GoT strategy game special? First of all, it’s a game about GAME OF THRONES! This alone is enough to get most us very excited. But more importantly, the game has some interesting developers behind it. HBO has hired Behavior Interactive and GAEA Technology to develop the game.

The people behind Behavior Interactive, a Canadian video game development studio, are actually fans of the game and have already created a bunch of successful games, especially for smartphones in recent years.

As for GAEA Technologies, they are a Chinese company that has developed several popular and unique games. HBO has brought them into the fold as they are very known for creating games that are popular with different audiences around the globe. Their versatility and originality will certainly be appreciated as the previous GoT games are definitely not unique.

The two teams are excited to work together and are promising to deliver an amazing game for the fans of Game of Thrones. I for one will believe them until shown otherwise.

Unfortunately, the game is still in the very early stages, so neither a name nor a release date are in sight. Let’s hope that this will change soon because most of us need a new GoT fix. The show won’t be on for well over a year, the book too, there’s nothing! And we need something…