A Catch – Game Of Thrones Staged A Big Cast Reunion. 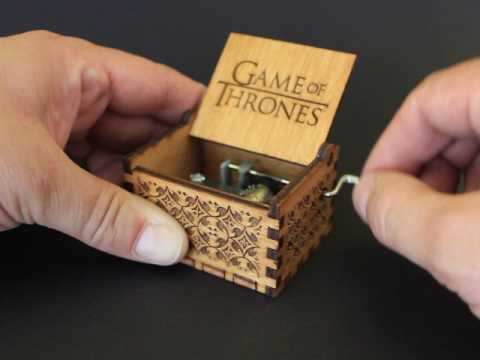 HBO unite as one. The Westeros band. Cast individuals from Game of Thrones, including long lost ones, rejoined in Belfast for a taped exceptional.Sean Bean, the late Ned Stark on the HBO fantasy drama, previously spilled the beans about the special.”Last time, was about four weeks ago in Belfast. Conan O’Brien did this thing. It was the last episode, so we all got together. It was good! It’s funny with work, you don’t really keep in touch. You do so many types of jobs in that part of the world. It’s just like whenever I see old friends or even old drama school friends, it’s just the same, we pick up where we left off last time,” Bean told The Hollywood Reporter about keeping in touch with his former cast mates.
This special isn’t airing on TV though. The Starks and Lannisters mingle with Targaryens you’ll need to nab the Game of Thrones complete series boxed set…whenever that hits shelves. EW first reported the news.As for who else filmed the special, it’s safe to say the cast still alive and kicking in season eight was there, as was Bean, and maybe Jason Momoa who was in Belfast and said he visited the set during filming of the final season.In addition to Bean and Momoa, past cast members on the series include Natalie Dormer, Richard Madden, Iwan Rheon, Diana Rigg, Aiden Gillen, Rose Leslie, Finn Jones, Michelle Fairley, Michael Huisman, Jack Gleeson and Pedro Pascal.
The final season of Game of Thrones is set to debut on HBO in April 2019.