A Goalless Match between Barcelona and Real Madrid vs. Clashes Between Police and Protestors 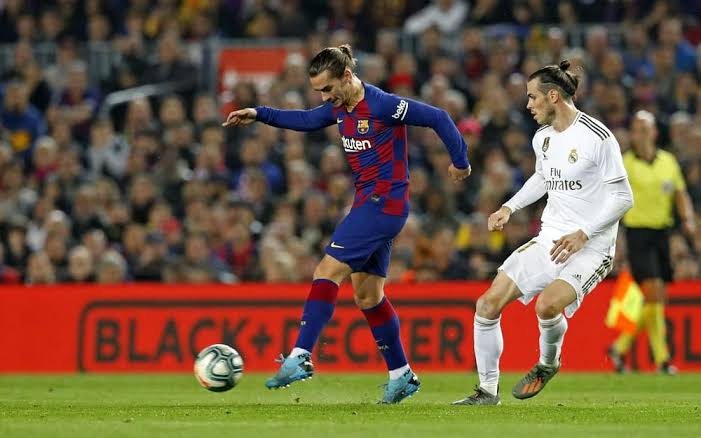 A match between Barcelona and Real Madrid has been adjourned due to security fears. However, the adjournment was lifted and the match was played at the Nou Camp in Spain. But thousands of fans attending the match could not keep calm as they displayed pro-Catalonian independence banners.

The peaceful demonstration would later turn into violent clashes between the protesters and the police. Protesters from a Catalan protest group set up fire barricades on every street. Before long, police arrived in dozens of vans and began firing foam bullets to the protestors.

Reports have it that before the match, a member of the Democratic Tsunami group had said that they would be distributing 100,000 banners to fans. And the heavy police presence did not deter the protesters from doing their thing.

The banners read “Spain, sit and talk.” This is a message the members of the Tsunami group are sending to authorities. They are demanding for a discussion between Catalonia and Spain, which will lead to a self-determination referendum.

This was not the first protest the group is holding. In 2017 nine Catalan separatist leaders were arrested and convicted for organizing a unilateral referendum. The jailed of the 9 results in days of protests in the Northern region of Spain.

Meanwhile, as the police and the protestors outdid each other, the match went on at the stadium despite the drifting smell of the smoke. Earlier on the protestors did try to bring down an exterior fence but over 3,000 police officers were safeguarding the stadium. This goes into history as being the largest security operation given that even the players had to be escorted from their hotel rooms to the stadium. The security arms did warn the fans to use certain exits to leave the grounds.

According to Spanish officials, the Democratic Tsunami group is out to cause unnecessary insecurity and has been regarded as a criminal organization.

The game was 0-0 draw whereby Barcelona retained its top position of the league. And from the protests, thousands of people were injured and property destroyed.