A Scientific Justification For Why You Should Consider Yoga 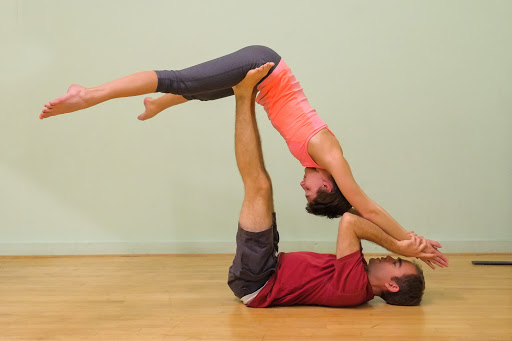 If you are like me, then chances are that you have come across a movie or TV show where people are doing yoga. You might have dismissed it as another random culture that some people adopt to give meaning to their lives or give the illusion of doing something good for their overall health. And so chances are brushed it aside as something meaningless for its lack of inherent value. But is it really meaningless? Can you really derive tangible meaning from it?

Researchers have turned to the all-important tool called science to find out if there is some value to practicing yoga, and the results are surprising. But to derive value from something means it has to solve an existing problem or prevent the occurrence of a problem in the future. There is a health condition called Atrial fibrillation, which is characterized by an irregular heartbeat. At some point, you might feel like your heart is beating so hard that it might burst.

How does yoga help to prevent Atrial fibrillation?

Many people experience Artrial fibrillation, and most of them often do not seek medical attention because every episode comes and goes without causing a breakdown in overall health. However, how long can you let it continue taking place without it taking a toll on the overall health in the future? It is perhaps best not to let it lead to something as serious as a heart attack or other heart-related issues. The best thing is thus to take control of your situation before it gets out of hand.

Researchers found that yoga is one of the most effective practices that a person can engage in, especially if they want to reduce the likelihood of artrial fibrillation-related incidents. According to the researchers, subjects involved in the research who practiced yoga were able to control their health conditions. Regularly practicing yoga allowed them to reduce the Artrial fibrillation episodes, and when the episodes manifested, they had less intensity.

“The symptoms of atrial fibrillation can be distressing. They come and go, causing many patients to feel anxious and limiting their ability to live a normal life,” stated Dr. Naresh Sen from HG SMS Hospital.

In summary,  there are distinct benefits to practicing yoga. If you practice it regularly, chances are that you will also reduce the risk of other health conditions that you can potentially ward off through yoga.