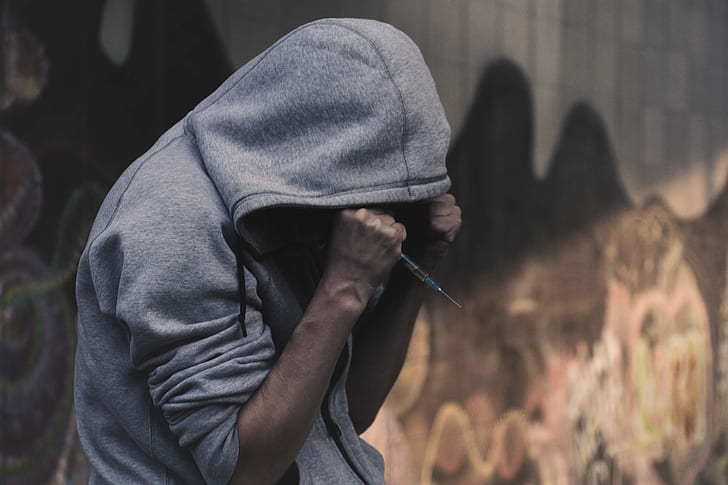 Drug addiction is one of the biggest problems that exist in many societies. However, it is only a matter of time until science finds a solution to end addiction once and for all, especially as researchers continue to map the brain and learn new things now and then. A recent discovery points towards the possibility of therapeutic approaches to dealing with addiction in the near future.

The main missing ingredient to the war on drug addiction was the lack of a therapeutic target, but researchers claim to have found one. Scientists previously knew that drugs such as cocaine are addictive partly because of their cellular interaction, which promotes strong cellular memories that lead to compulsive behavior. They narrowed down on the cellular interaction to find a target to disrupt the addiction process.

Researchers concluded a recent mice study through which they discovered that mice’s brains form unique synapses while on cocaine. They also discovered that those synapses are facilitated by cells called astrocytes. The findings of the study were recently published in a journal called Biological Psychiatry.

“We demonstrate that astrocytes respond to cocaine experience by promoting the formation of new synapses,” stated Professor Yan Dong, a neuroscience professor at the University of Pittsburgh.

The critical role of synaptic connections in the addiction process

The researchers discovered that the synaptic connections induced by drugs are more of a subconscious rewiring of the brain and are not subconscious memories. Dr. Dong also noted that memories associated with drug abuse are very strong, which is why it is so easy to experience a drug relapse even after quitting drugs for some time.

After discovering the role of astrocytes in addiction, researchers shifted their focus on a deep area of the brain known as nucleus accumbens, associated with learning, addiction, and reward. They found that astrocyte was a necessary ingredient for the formation of synaptic connections related to addiction. The researchers also went a step further and blocked the formation of the synaptic connections. They observed that the mice no longer experienced withdrawal symptoms when they were not given cocaine.

The study’s findings indicate that it is indeed possible to prevent addiction from a therapeutic approach that involves blocking the associated synaptic connections.