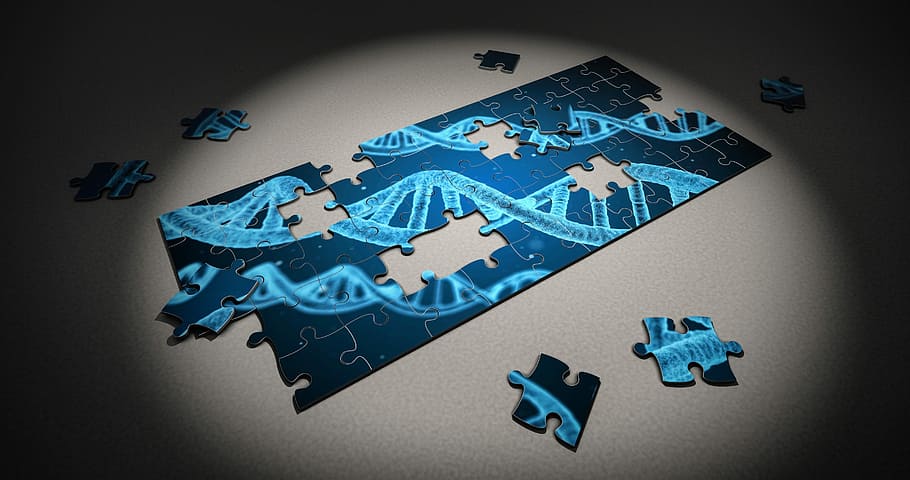 Researchers advocate for affordable genetic testing as one of the avenues through which oncology can improve the treatment of gastrointestinal stromal tumors (GIST).

Genetic testing is important because it allows doctors to determine whether a particular treatment will be effective against the GIST. A bit of backstory behind this, GIST is one of the rare types of tumors and imatinib is one of the most common treatments used to treat it. However, doctors observed that some patients respond better than others when treated with imatinib, and this is because GIST is subject to genetic mutations that make it harder to treat in some patients than others.

“We recommend that all patients with a new diagnosis of metastatic GIST undergo genetic testing prior to the initiation of first-line chemotherapy,” stated Dr. Jason Sicklick, a Surgical Oncology professor at the University of California San Diego School of Medicine.

Dr. Sicklick believes that the genetic testing approach will help GIST patients because it will allow oncologists to determine better treatment where the imatinib is ineffective against the patient’s mutated GIST. Dr. Sudeep Banerjee, who is also involved in genetic testing research, stated that it is a cost-effective approach because it allows for tumors to be treated using a tumor-specific approach.

GIST is quite rare, with an average of 6.8 cases reported in the U.S every year. However, scientists believe that the cases will likely continue to rise over time, especially because this type of cancer rapidly becomes resistant to existing cancer therapies. Having an approach that can narrow down the type of GIST allows oncologists to determine the most efficient treatment possible, thus helping patients avoid treatments that will not work, increasing the overall cost.