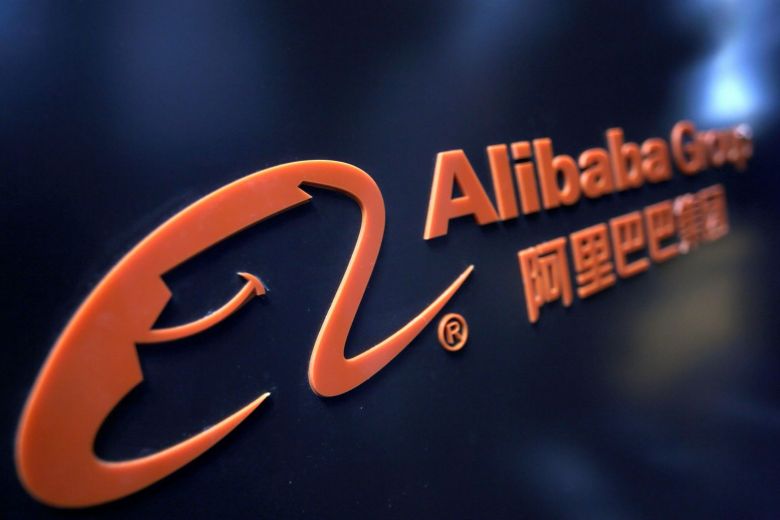 Chinese online retail giant Alibaba is finally taking steps through which it hopes to beat its western rival Amazon in Europe, and its strategy involves wooing vendors with lower fees than the competition.

Alibaba has been eying the European market for quite some time and has taken its time before executing its strategy. This is because amazon already has a strong presence in Europe, so dethroning it would not be easy. Nevertheless, Alibaba is now rolling out its strategy for the region through AliExpress. The brand is working towards attracting vendors through lower seller fees compared to those charged by Amazon.

So far, Alibaba’s strategy has attracted numerous brands, but others, including larger brands, remain skeptical about the move. Some of the top brands that the Chinese firm has approached include Tendam, the Spanish fashion brand, Benetton, and Mango, to join its growing vendor network. AliExpress executive Wang Mingqiang pointed out during an interview that it will likely take longer for foreign brands to get a handle on Alibaba’s platform.

Mingqiang also said that Alibaba will allow brands to have their webpage and even their store designs when they become part of Alibaba’s platform. AliExpress also noted that it has been working hard towards seeking out collaborative opportunities with different partners. It also seeks to build trust with sellers and also consumers.

Prior to its pursuit of building a strong network in foreign markets such as Europe, Alibaba used its AliExpress platform to sell affordable Chinese products. Only until the past six months has the company reinforced its desire to let in brands and vendors from its foreign markets. The idea behind this move is to operate as a virtual mall so that it can tap into the massive success that comes with online sales.

The decision to start working with local vendors that are well-known in Europe is a clever approach because the vendors have easier access to local consumers. They are also in a better position to understand how the local market operates. Some of the main European countries that Alibaba is targeting include Turkey, Russia, Italy, and Spain.