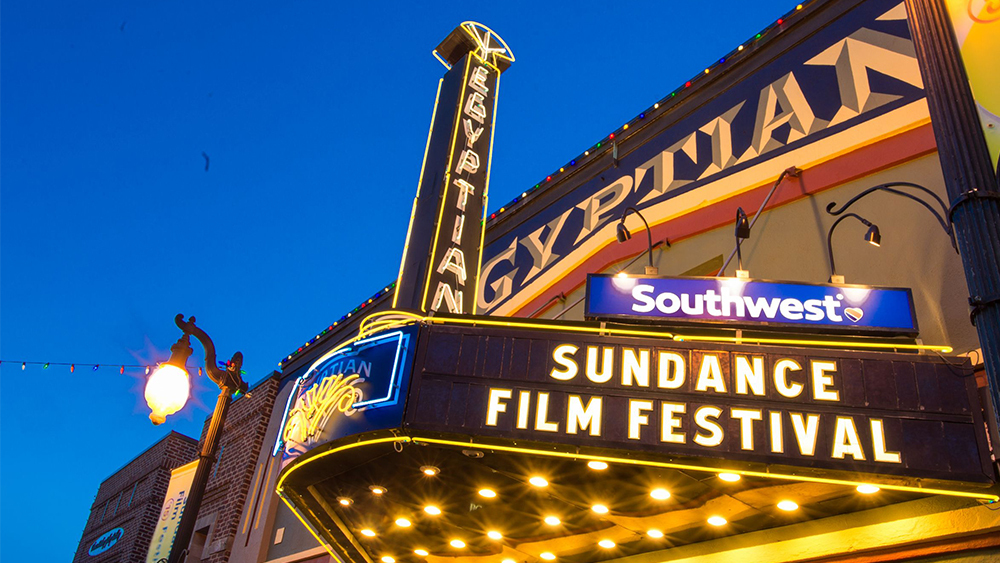 Even though it doesn’t really make sense for us regular folks to care about the Sundance festival, since we can’t even watch those films for a long time until they get a worldwide release, the festival is still deserving of our respect. This is mostly because some truly amazing films pass through it. What’s even more interesting, even though they are usually indie and “artsy” films, the type that doesn’t often get recognized at the Oscars, they still get occasional Oscar buzz. Some even go on to win those precious little statuettes.

In the past, only a handful of films featured at Sundance received Oscars. Films like Hannah and Her Sister, a Woody Allen’s film that won 3 Oscars in 1987. There’s also Moonstruck, Cher’s romantic comedy that also won 3 Oscars just a year later. It was probably a short lasting coincidence as rarely did many other films receive substantial Oscar buzz in the years that followed.

So, in the following years, up until the second half of the 2000s, there wasn’t much love for Sundance films at the Academy Awards. The Usual Suspects is the only film that achieved something there with its 2 Oscars. Boys Don’t Cry is also worth mentioning here, mostly because of Hilary Swank’s role that won her an Oscar. Her first, at least.

In 2006, a beautiful little film called Little Miss Sunshine was featured at Sundance and went on to win 2 Oscars. This is definitely a film that’s worth the watch, one that many people haven’t watched. There’s also Once, a gorgeous indie film that features musicians Glen Hansard and Marketa Irglova, who were loved at both Sundance and the Academy Awards. Their original song won them that precious award, deservingly so.

The 2000s seem to have increased the recognition Sundance films get at the Oscars, as there were even more and more wins in the years that followed.

In 2010, Precious won 2 Oscars. In 2013, Searching for Sugar Man, a stunning real-life story of the forgotten musician Rodriguez and his unbelievable popularity in distant South Africa, won an Oscar. This documentary is one of several that have received respect at the Academy Awards in the years before and since.

2016 and the years onwards were even better for Sundance films like Boyhood, Whiplash, Manchester by the Sea, and finally Get Out, Call Me by Your Name and Mudbound.

I hope that all of this means that there’s a new trend of Sundance films receiving proper admiration at the Oscars. Not just because it’s a prestigious festival that actually features amazing and quality films, but also because they keep the culture of the cinema alive, at least the real cinema. And they don’t allow small independent projects to disappear from the map. This is something that every real filmophile can appreciate.