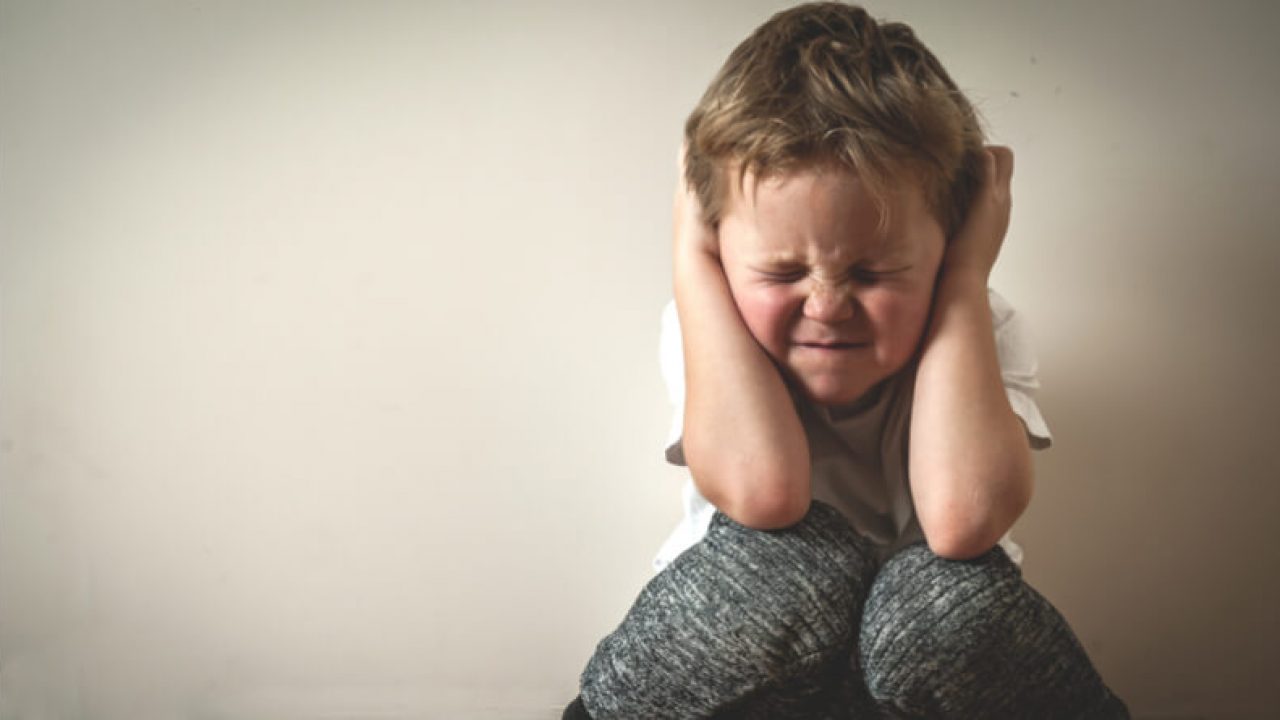 According to a Circle commissioned survey, around 77% of Americans believe that having a break from technology can significantly boost emotional and mental health. The OnePoll survey found that more Americans consider it necessary for their families to take a break from digital devices.

Take time off the screen can enhance mental well-being

The survey conducted in 2,000 American parents asked them if they have seen tech burnout in their kids and how they plan to enhance their digital well-being in 2021. Interestingly around 68% of the parents indicated that they have started teaching their kids how to manage stress during these unprecedented times.

The most common de-stressing activities they engage in include dancing, breathing, meditating, exercising, playing offline games, and knitting. Equally, parents teach their children to break large tasks into smaller ones, take breaks from screens, and speak up when something is bothering them. Interestingly, taking time out of digital devices is popular among parents. According to the survey, around 64% of the participants said that kids were anxious or more irritable after spending the whole day looking at a screen.

Therefore, it is not surprising that around 70% of the respondents agreed that there was a correlation between screen time and high-stress levels in kids. Around 62% of the parents indicated that they regretted for failure to enforce screen time earlier. However, approximately 75% admitted that they have learned to adapt to screen time rules.

According to some parents, the best way of limiting screen times is to encourage a family-wide screen off where you confiscate all phones and digital devices, using chores as a way of earning screen time and encouraging children to engage in something else.

Circle CEO Anne Bryan said that with homes acting as classrooms and offices, it is increasingly challenging to carve out screen-free time, essential for family connection and other activities. She said that a screen time management solution such as Circle can help families recharge and refresh.