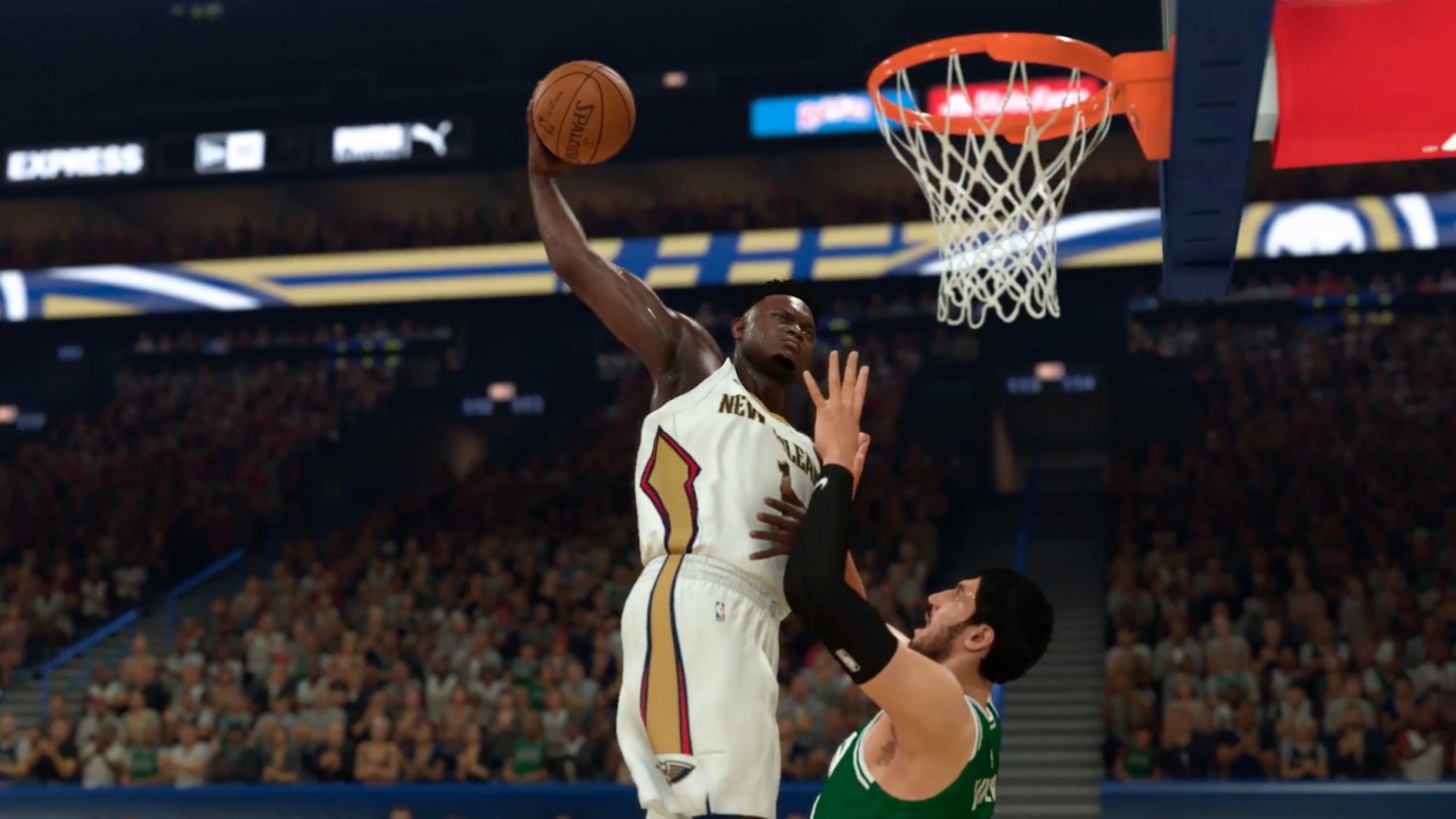 The NBA 2K Player Tournaments is headed to the quarterfinals following the completion of a second night of the matches on ESPN.

The two matches featured on Sunday night were some of the most competitive in the contest. Phoenix Suns’ guard Devin Booker booked his spot in the quarterfinals by beating Denver Nuggets forward Michael Porter junior 85-75. Also, Rui Hachimura of Washington Wizards defeated Utah Jazz’s Donovan Mitchell 74-71.

On the second night, a few prominent NBA players outside NBA 2K featured in the tournament.  Mitchell and Booker have been streaming on Twitch playing Modern Warfare Call of Duty and many other games.

Booker is one of the members of the eSports team 100 Thieves that was established by ex-Call of Duty player Matthew Haag. Drummond and Hachimura are popular in their gaming skills and in July last year, Drummond became second in Battleground Mobile NBA tournament behind Philadelphia 76ers’ Ben Simmons.

In the tournament, the Milwaukee Bucks and Los Angeles Lakers were the favorites for players. Each of the teams was picked around four times in the eight games. Booker indicated on Twitter that he didn’t have a hand in picking his team the Suns because his 2k colleague got messed-up.

Final of NBA 2K tournament to be held on Saturday

The quarterfinals of the NBA 2K tournament will kick off with Booker facing Hachimura and Harrell facing Miami Heat’s Derrick Jones who defeated Brooklyn Nets’ Kevin Durant on Friday. in the other quarterfinals, Drummond will take on Clippers’ Patrick Beverly while Suns’ Deandre Ayton will square off with Atalanta Hawks’ Trae Young.

The tournament is expected to continue on Thursday and finals will be held on ESPN on Saturday. The winner will win $100,000 that will go into a charity to support COVID-19 relief efforts.