Apple vs. the Gaming Industry. Read About the Release of Its New High-End Mac 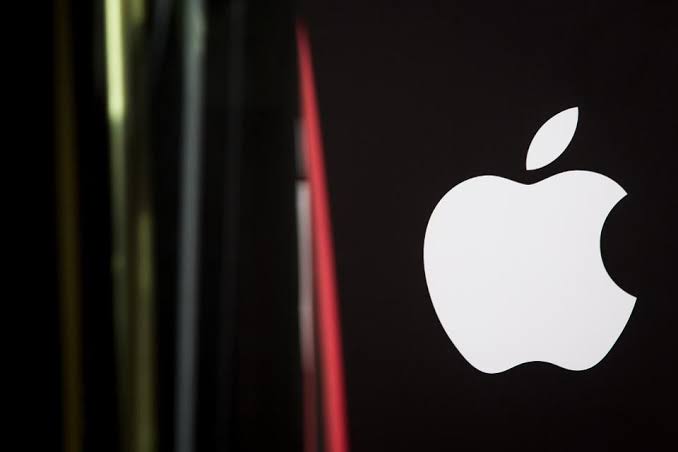 Apply is aggressively and continually pushing its products into a technological market, which has remained competitive over the years. The recent rumor has it that the company could be planning another hit with the launch of a new High-End Mac in 2020. With a Worldwide Developers Conference set to take place in 2020, Apple will likely use it to unveil its newest kid on the block.

Though sketchy, the news of the release of what seems like a gaming Mac/Esports was first made public by a Taiwanese outlet on December 22. Part of the message on the Economic Daily News read, “…Apple plans to launch an e-sports PC next year with a unit price of up to $ 5,000 (about NT $ 152,100), which will be the first time that Apple has entered the e-sports PC field..”

It is both a new product and a high unit price

There are all indicators that the gadget will be a high-end gaming one. It would be anything between a laptop and an all-in-one desktop. Details of its comprehensive features are still unavailable. All that seems to be in the public limelight is a tentative price of up to $5000. The expectations a high given that this is the first time Apple is stepping into the e-sports PC field, and it is clear that it all set for new business opportunities. It has finally overcome challenges associated with e-sports, including limited games.

For many years, gamers have been yearning for optimization and stability and PC-gaming. They put all their hopes on Apple’s operating systems. However, the prospects of a new Mac are exciting, according to one of the gaming fans, esports journalist Rod Breslau.

He noted, “Throughout that time as a loyal Apple user since a young age, I always hoped they would give even a fraction of the attention to gaming that my friends got while they played on their PCs.” Nonetheless, it may have taken 20 years, but the company has finally shown some care to the gaming community even it continues to explore bigger and better opportunities.