Symptoms and Treatments Of Gastric Cancer

Gastric cancer has been one of the very few kinds of disease-causing a major setback in the world of science and medicine primarily because they cannot be cured but can be managed.

Gastric cancer has been one of the very few kinds of disease-causing a major setback in the world of science and medicine primarily because they cannot be cured but can be managed. 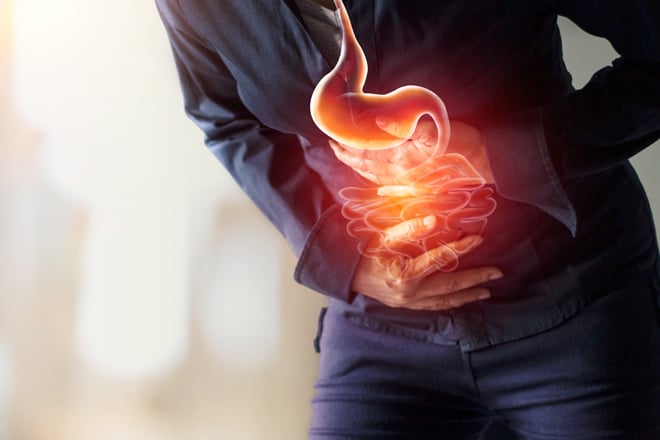 Functions of the stomach

The stomach is a muscular sac that is semi-elastic and located just below the ribs. It functions as:

– The basis for the temporary storage of food where it is reserved a long time.

– Basis for digestion of food.

– An organ for the secretion of a digestive enzyme.

– An organ for churning of the food by the process of relaxation and contraction.

Hence, the stomach is an essential organ in the body and its physiological and morphological function must not be altered.

It occurs as a result of cancerous cells causing a change in DNA and colonizing the inner lining of the stomach. This change in DNA instructs the cancer cells to grow rapidly causing the death of the healthy cells in the stomach.

This rapid growth of the cancerous cells accumulates to form a tumor cell which destroys the healthy tissues in the stomach and begins to spread to other areas of the body.

Depending on how fast cancer has developed, there exist 2 stages of gastric cancer:

The following are the early symptoms that would be noticed in a patient with gastric cancer:

– Heartburns after eating a meal

– Feeling of satisfaction after eating a little amount of food

These symptoms does not necessarily prove that a person has gastric cancer; hence, a physical test must be conducted to confirm the presence of cancer.

The following signs or symptoms will be noticed when the cancerous cells have developed into tumor.

– Swelling of the stomach

– A serious case of diarrhea

Although there are diverse ways to treat gastric cancer but the appropriate treatment procedure dependent on two factors:

– how long you have had the disease

– how much it has spread.

These are the commonly used treatments:

It involves the removal of all (total gastrectomy) or part (subtotal gastrectomy) of the stomach that contains cancer. The nearby lymph node which is a disease-fighting organ will also be removed alongside some organs and tissues which are affected by the tumor.

This is basically the use of drugs to attack cancer cells. This works by stopping the rapid growth of the cancer cells or by killing them. The drug is being injected into the bloodstream and can kill cancer cells throughout the body system.

This is the use of high-energy radiation to destroy cancer cells or stop them from growing. This treatment works by the instrumentality of a radiation machine that sends radiation towards the affected area in the body.

This involves the use of both chemotherapy and radiation. It involves the destruction of cancer cells by shrinking the tumor cells with beams of energy. It is used to prevent the cancerous cells from rejuvenating and prevent risks of it reoccurring.

This is the use of the immune system of the affected patient to fight the cancer. It is also known as biotherapy and it involves the use of substances to build a natural body defence against cancer.

Gastric cancer is one of the most manageable malignancies as we have known that stooling, diarrhea and fatigue are one of the symptoms of the late stage of gastric cancer. Therefore, personalized healthy living such as abstaining from smoking, incorporation of fruits and vegetables into your diet alongside regular checkups is the best form of preventing gastric cancer. 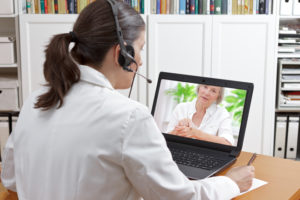 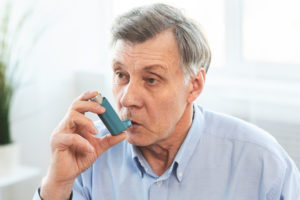 Best Popular Asthma Remedies That Are Effective With Low Cost 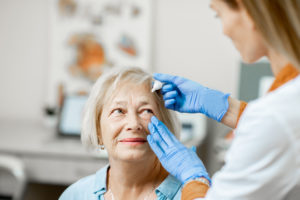 Common Eye Diseases For Seniors and Their Medicare Coverage