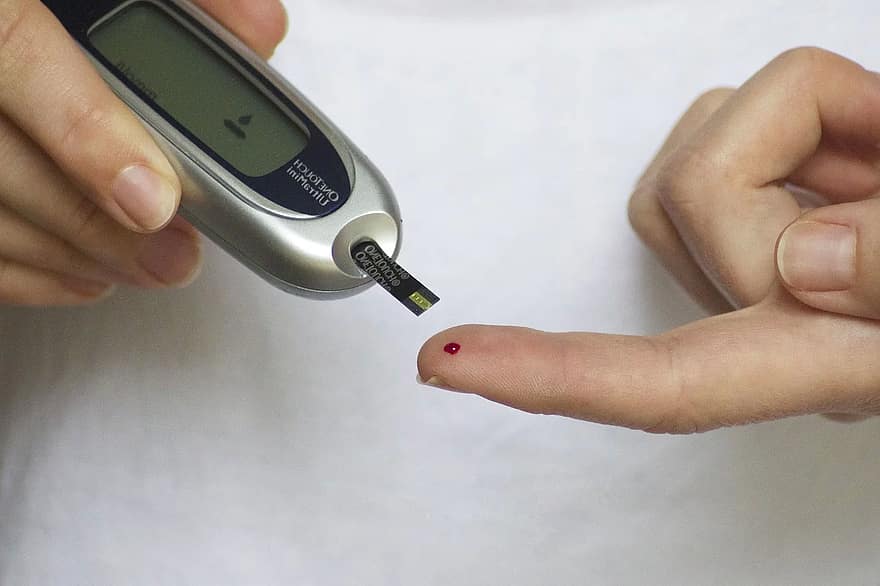 According to a study published in the New England Journal of Medicine, a closed-loop artificial pancreas system that could regulate and monitor blood sugar levels automatically in Type 1 diabetes in children aged six years is effective and safe.

The Tandem Diabetes Care pancreas system can increase the time spent in a day within healthy blood sugar levels in children including at night, when they are asleep. Researchers have referred to the system as closed-loop control, which is an all-in-one diabetes management system. The pancreas system depends on a continuous glucose monitor in tracking glucose levels, and it automatically offers insulin when needed via a pump. Most importantly, the system will replace dependence on CGM or testing by fingerstick to offer daily insulin injection.

The study enrolled 101 children aged 6-13 years assigned to groups one using the artificial pancreas system and others using CGM and a separate insulin pump. When measurements were taken at the end of the four-month study, the children under the artificial pancreas group had gained 2.5 hours within range for an average of 16 hours per day. Also, 80% of the children that used the automated insulin pump managed to maintain their glucose levels between 12:00 AM and 6:00 AM.

The significant improvement is shown when using an artificial pancreas system

Overall the study established that using an artificial pancreas improved blood sugar level management by 7% during the day and 26% at night. Blood sugar level control at night is very important, considering if the glucose levels are left unchecked, they can be severed, resulting in seizures, coma, and even death.

Dr. R. Paul Wadwa, the protocol Chair, stated that blood sugar level control improved in the study, which was impressive, especially during the night, which will help caregivers and parents have a better sleep knowing that their children are safer. He added that the artificial pancreas tech can help kids focusing on being children and let families focus on other things without worrying about their children.