Autoimmune Disorders In Mothers During Pregnancy Linked To ADHD In Children 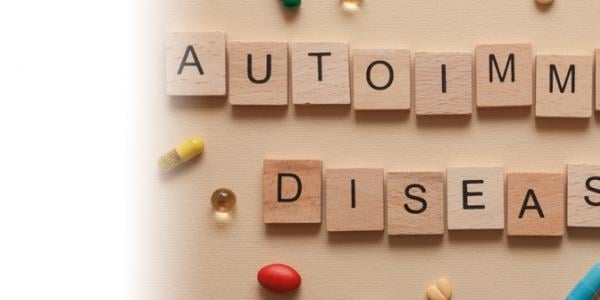 Various health conditions can be genetically passed down from parent to offspring. However, sometimes other factors beyond genetics may also be involved. A new scientific study whose findings are currently available in the JAMA Pediatrics journal suggests that ADHD in children might be linked to autoimmune conditions in mothers.

Researchers believe that a fetus may develop some health condition due to the amount of time spent in the womb while the mother has an autoimmune condition. The recent study’s findings suggest the need for couples to consider maternal health factors when planning to get pregnant. Tim Nielsen, the study’s author, noted that the study sought to establish the impact of inflammation on an unborn child during pregnancy, particularly the impact on the brain’s development.

Dr. Nielsen added in his statement that researchers have already identified that inflammation does impact a developing fetus. He believes that inflammation in pregnant mothers creates proteins that affect the way genes are expressed in the fetus. Nielsen and fellow researchers concluded after studying 63,050 children and their mother in Australia.

The role of maternal inflammation in ADHD development

ADHD is currently one of the most prevalent neurodevelopmental conditions across the world. Children suffering from this condition have poor control over their impulses and have are not able to focus. Inflammation usually occurs as an immune response when fighting infection. However, autoimmune conditions may cause a signal mix-up, and the immune system attacks the body.

Such attacks may affect the baby’s development, especially the brain’s development. Researchers believe that this is one factor that may lead to the onset of ADHD, but other factors may also be at play, thus necessitating further research to understand the processes involved fully.