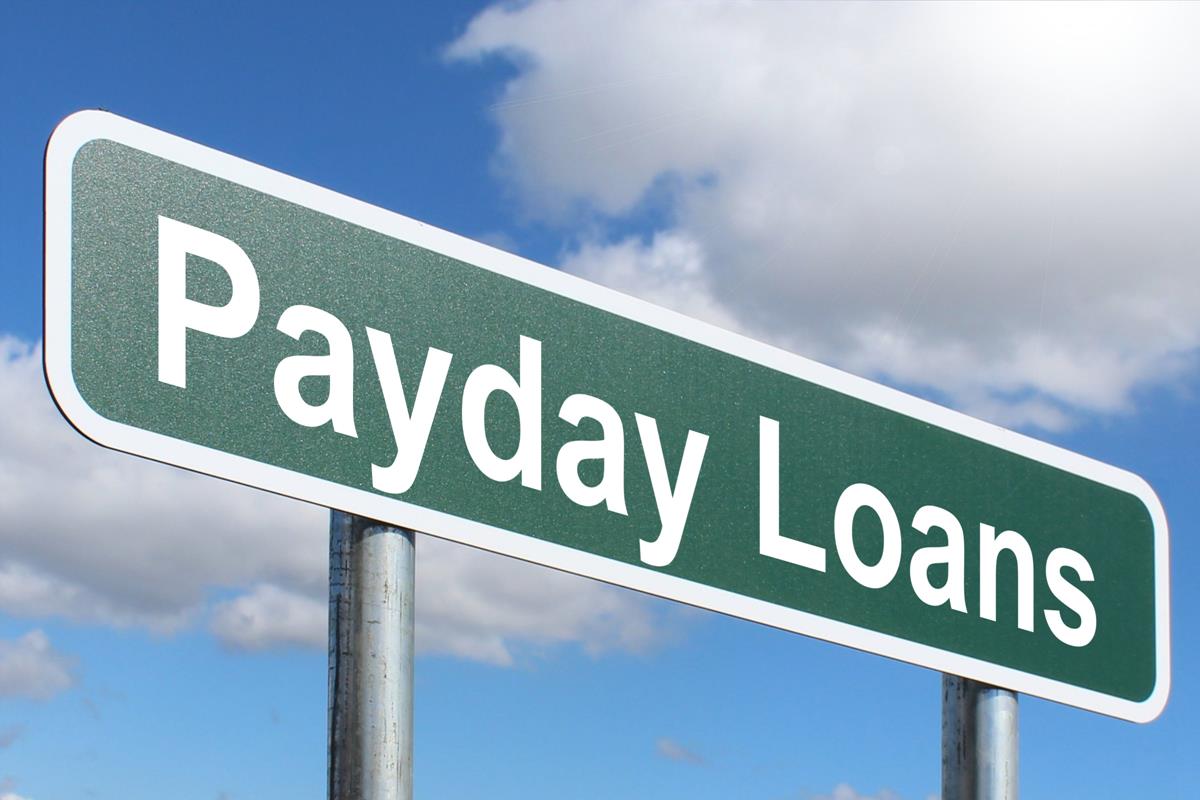 Payday loans have, for a long time, been the default go-to type of loans for anyone that is in sudden need of some cash, especially if its an emergency type of situation. However, major banks have established that there is indeed significant demand for such loans, and many have created unsecured soft loan options.

For the longest time, banks have ignored the demand for small loans because they believed bigger loans made more sense in terms of generating money through interest. This why payday loans came into existence in the first place, but banks have also introduced deposit advance loans to compete in the segment. These types of soft loans provide as low as $100 and can max out at $1,000. People who apply for such loans usually need them for situations such as emergency hospital bills and unforeseen mechanical repairs, among others.

Some of the banks in the U.S, such as Regions Bank and Wells Fargo, used to offer soft loans similar to payday loans, and they were known as deposit advance loans. Customers were required to repay such loans in a lump sum when customers deposited their next paycheck. However, U.S regulators discouraged the use of such loans in 2013.

Things are turning out differently in 2020 because a major regulator in the U.S has paved the way for the reintroduction of soft loans. According to the U.S Bank, these types of loans are consumer-friendly, and rather than repaying the amount in one lump sum, borrowers can repay the loan plus interest in three installments.

Although three installments make repayment easier, there is still the fact that they have hefty interest rates. For example, the annual rate on a $400 loan is a whopping 71% while the fee is around $48. This is the hefty price that one has to pay for easily accessible loans that are only ideal in emergencies.