The Biggest Winners at the Critics’ Choice Awards 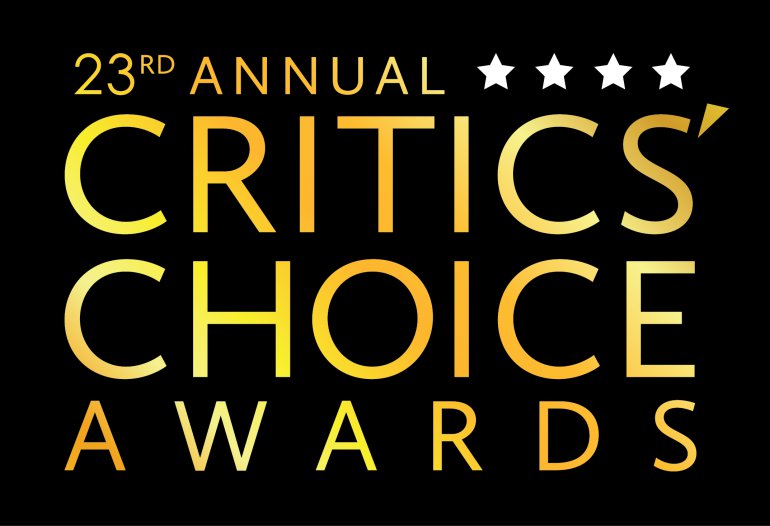 The annual Critic’s Choice Awards were held yesterday at the Barker Hangar in the Santa Monica Airport. One of the most important award events, the Critics’ Choice Awards honor the greatest achievements in filmmaking and television.

For those of you who are not familiar with this event, there’s not much to tell, they are pretty similar to many others. The main difference here is that they give a lot of awards as they have many categories. This is why we are not going to talk about all the winners, but only the biggest ones.

With that in mind, let’s start with the films. A staggering 26 films were nominated in many categories, with The Shape of Water getting 14 nominations. No other films raked so many nods. Just like many were saying, The Shape of Water seems to be the critics’ sweetheart for this award season. Guillermo del Toro’s film won 4 of those nominations, including the one for best director and best picture.

Only 5 more films won awards, Three Billboards Outside Ebbing, Missouri getting the most after The Shape of Water with 3 wins. The other 4 films that won were Coco, I, Tonya, Get Out, and Darkest Hour, all of which won 2 awards each.

But let us not forget all the stunning TV series that we got over the last year. The Critic’s Choice Awards certainly didn’t. 33 shows were honored with nominations, with the Feud: Bette and Joan getting the most, then Big Little Lies and Fargo.

So many nods, but not so many winners, and even less multiple winners. Only Big Little Lies managed to win 4 awards. The Handmaid’s Tale got 3 and The Marvelous Mrs. Maisel received 2.

The networks that release these shows also deserve to be mentioned. Especially Netflix which managed to get 20 nominations. However, the clear winner was HBO, with their 6 awards, whereas Netflix only managed to get one.