Black Panther’s Villain is Marvel’s Best One Yet 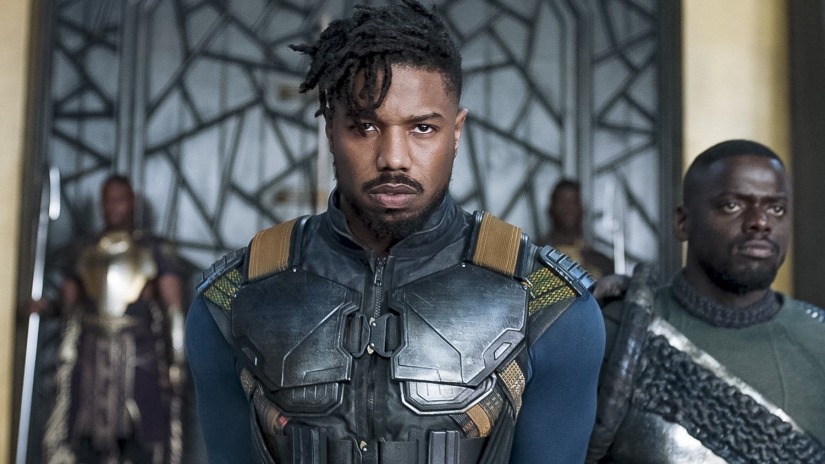 We all loved Black Panther, there’s no doubt about that. What’s also very true is that the movie is hugely successful. It was actually the most successful Marvel’s movie that focuses on a single superhero, ever. That’s a huge thing. What’s even better is that this is Marvel’s first black superhero in a movie of his own! That has to bring about a change in Marvel’s future movies. They are now bound to be thinking about letting some diversity kick in. Enough of that classic white man in a leading role. We are all bored with that.

However, none of this would have happened without the “support” of Black Panther’s nemesis, the main villain of the movie – Killmonger. And what is this guy? He is, by far, the best villain in a Marvel movie ever! I’m not trying to overpraise him, he really is. They haven’t had a more compelling, more provoking, a more original villain in their movies ever.

They were completely happy using the same formula for their movies for a long time. A formula that always proved successful enough. Pick a villain from the comics, get a popular actor to play him, make him one-dimensional and that’s that. That’s safe. Each was interesting actually, and a bit special in their own way, but they were all more or less the same.

Killmonger is different. He is completely different. He actually makes you think that he might be right. And that people, that’s a real villain. The world is not black and white (no pun intended), it’s gray. It’s gray as hell. People are not good or evil, they are both. This was supposed to be the case with Marvel as well. Even though they are superhero movies.

Remember Zemo? He was a very good villain. Captain America: Civil War is, in part, one of Marvel’s most critically acclaimed movies because of him. He was a misguided man who wanted revenge, which might look typical, but in Zemo’s case, it’s a bit different. Now Killmonger perfected this. You actually feel sorry for him, in some instances, you even root for him. His last words eco for a long time. In his mind, and to an extent in Black Panther’s too, he dies a hero. Yes, he tries to commit atrocities, but he wants to do it for some actual, real reasons. Not because he is a classical evil bastard.

In the end, his death compels Black Panther to do something different with his vast wealth and power. The villain brings about a positive change in the world and in a way, wins by losing.