Blade in the MCU? 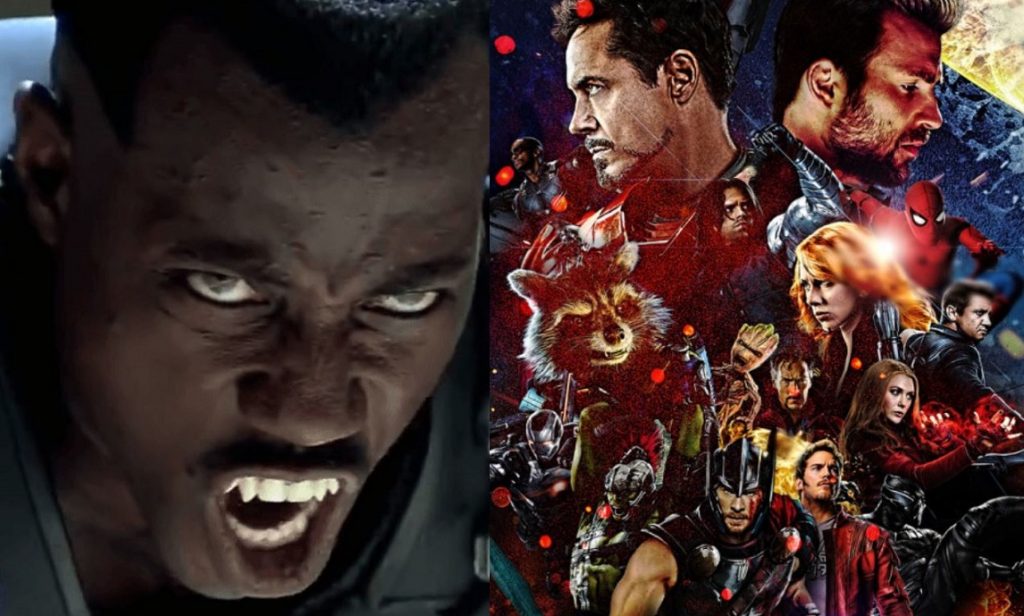 Who wouldn’t want to see this? We all loved the old Blade movies, no matter how dumb or badly done they were. Wesley Snipes was just so cool as Blade back in those days, when superhero movies were ridiculous. It was still better than a lot of other superhero flicks that were getting released in the late 90s and early 2000s.

Now that Disney has all the rights to everything Marvel related, it’s probably high time to reboot Blade. But they have to fit him somehow into the existing Marvel Cinematic Universe. That won’t be easy. Blade implies the existence of vampires in the MCU, which we definitely haven’t had before. Plus, the Blade movies simply have to be R-rated, which is not something Marvel does. Maybe a TV show like the Marvel series on Netflix? I’d watch that…

Kevin Feige, your go-to-guy for everything MCU related (he’s President of Marvel Studios, so he calls all the shots obviously), has teased Blade’s appearance in the MCU before. He talked about him a few times and he has already said that it’s possible and doable and that they’d love to do it.

Besides, Snipes would love to reprise his role as Blade, as he has already stated several times before. Also, Feige wouldn’t mind having him as Blade either.

Blade could actually appear in the Agents of S.H.I.E.L.D. for example, if not in the MCU. That show has already dealt with plenty of supernatural things. We already saw Ghost Rider appear there so why not Blade as well? Everything’s possible.

But if they want to put him in the MCU, that would also be likely to happen. Marvel tends to experiment a lot with their MCU movies, especially recently, so I wouldn’t be surprised to see news one day about the new Blade movie that’s starting production. This could be as part of the MCU somehow or as a spin-off, or maybe even something entirely different. I’m down for anything when it comes to Blade. Are you?