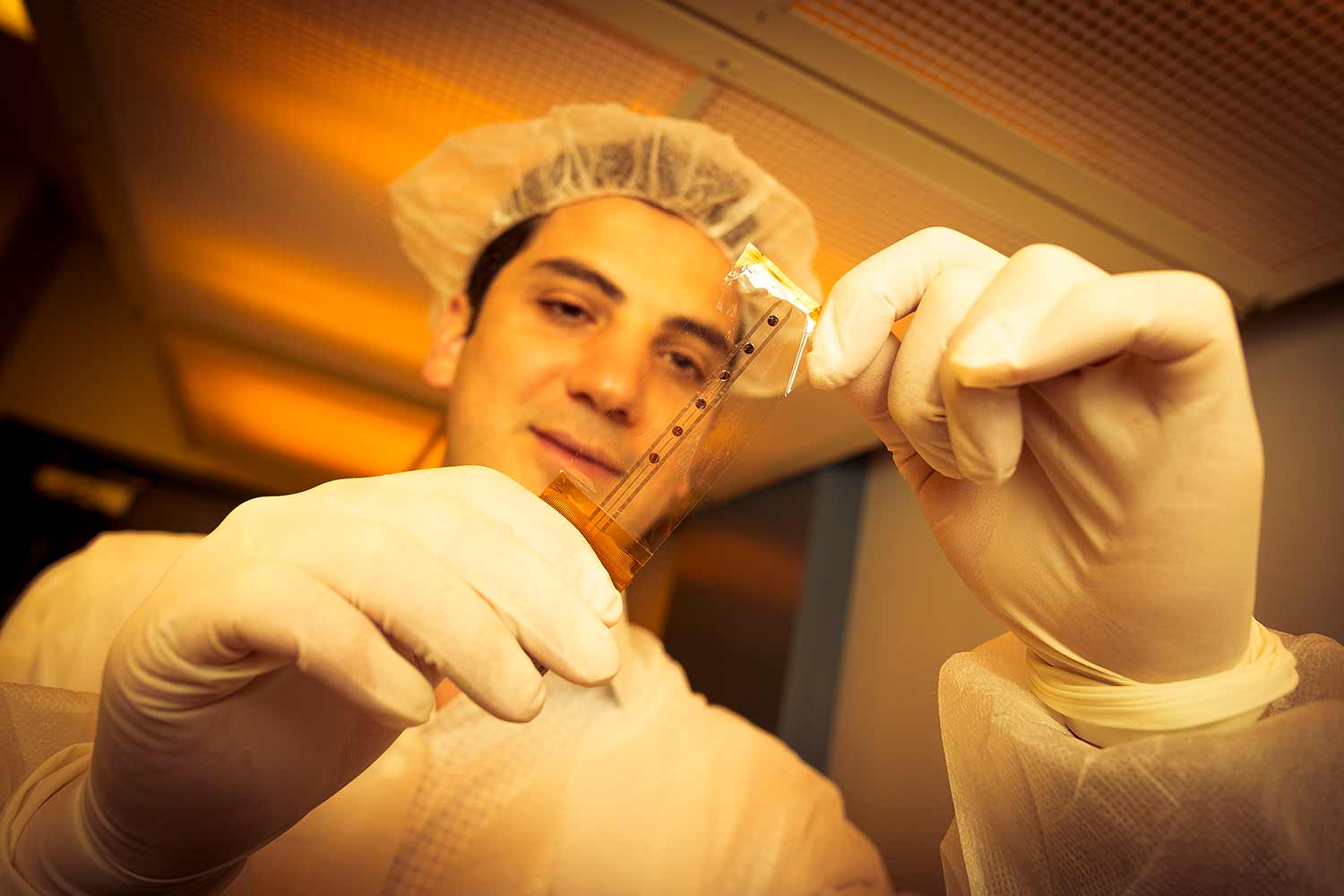 Florida’s Mayo Clinic researchers have discovered a new method that will help doctors understand the extent of brain damage caused by a stroke. The latter occurs when blood flow to the brain is disrupted, usually by a blood clot in the brain or neck.

The researchers discovered that they could use blood biomarkers to map out the level of stroke damage on the brain, thus allowing them to make a more accurate prognosis. The scientists focus on a biomarker called neurofilament light (NFL), a compound abundantly found in neurons. NFL usually spills into the cerebrospinal fluid when a stroke results in brain injury that hurts the neurons.

The more the brain injury, the more the NFL amount released in the cerebrospinal fluid. Mapping the blood biomarker allows doctors to have a clearer view of the extent of damage due to stroke, which aids in a more informed prognosis, influencing treatment approaches. Stroke can be lethal, and it is one of the medical conditions with the highest death rates. It affects the brain differently from one patient to another. For example, one patient may experience non-disabling and temporary symptoms while another may experience long-term severe impairment.

Prognosis is one of the most critical aspects of stroke treatment.

Dr. Tania Gendron, the primary author of the study, noted that estimating a stroke’s severity is one of the most important aspects for patients. The NFL biomarker method of determining stroke-related brain damage is ideal because it helps doctors determine ideal rehabilitation measures and therapeutic options.

The research findings are available in the Science Translational Medicine journal, and the researchers involved hope that it will encourage the adoption of NLF biomarker testing in stroke patients. They hope that the new method will reduce the reliance on brain imaging while at the same time facilitating faster and more efficient prognosis and treatment.