Boomers Express Worries In Line With Their Retirement Savings 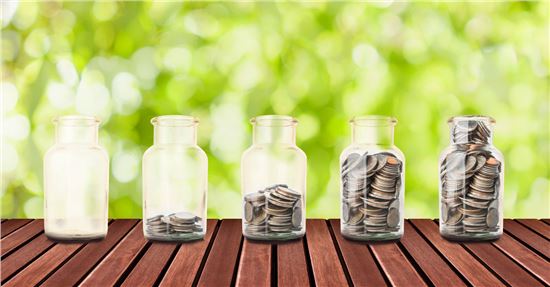 The COVID-19 pandemic has hit the world by storm, battering economies in a way that recovery is going to take quite some time. It is a moment that has caused a major drop in the stock markets, with most of the analysts terming it a historical drop. Older Americans are still getting to terms with the new changes brought about by the deadly pandemic.

Job cuts have become the order of the day in the lives of many. That was after the government introduced lockdowns in bid to combat the spread of the deadly virus. Most of the older Americans have been expressing a lot of worries in line with their retirement funds.

Some analysts have been making projections about the economy expanding at some point. It is at that time that the accounts are expected to start going back to where they were initially. Silvur is a new app that is expected to play a huge role soon in terms of helping baby boomers. That will be in terms of helping them navigate retirement, especially in these difficult times. Uncertainty has taken over with most of the people fearing what the future portends. It is for that reason that they have been considering making some smart decisions about saving and achieving their set goals.

Silvur plays a significant role in helping people in the tracking of retirement goals. Some of those goals include the planning of a major event, leaving behind an inheritance, the buying, or the sale of a house. Proper planning is a good thing, and thus anyone needs to take advantage of anything that simplifies it.

Every passing day witnesses Americans retire in large numbers. The problem usually arises at that point, where they encounter the challenge of choosing a solution that works remarkably. A good plan is the one that helps one to organize for a stable financial future.

The CEO of Kindur, known as Rhian Horgan, admits that the world is currently facing a major economic crisis resulting from the deadly virus. He says that it is at such a time that Americans need to consider proper financial planning.