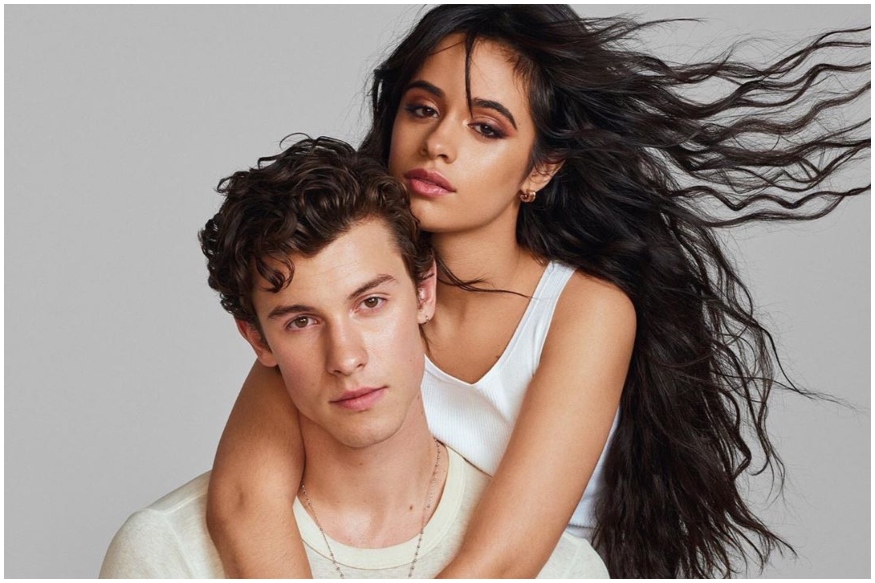 Camila Cabello has confessed how loving Shawn Mendes is emotionally exhausting, barely eight months since the two started dating. The singer made the revelations during an interview with Capital FM’s Jimmy Hill at the 2020 Global Awards.

The 23-year old stated that in relationships, sometimes things can be difficult, and it needs some work. The lovers recently released a collaboration song “Senorita,” and when asked if they are going to team up again in future, Camila said she wasn’t sure. She said that they are still in their 20s, and as much as she will want to work with Shawn again on something, she wasn’t sure about it. The Cuban singer said that their relationship was emotionally consuming, and she wasn’t sure that they could collaborate on a new song any time soon.

When Hill asked her if they were swamped to record together, Cabello said that that was not the case, but their love life has been exhausting. She revealed that the two can’t go to the studio together, and they are trying to calm down for now. Hill jokingly interjected if they were busy in other ways, but the Fifth Harmony singer clarified that she meant emotionally drained.

Cabello received the best female artist award at the Global Awards even and also dished on her expected “Cinderella” film. She indicated that it is going to be amazing and that she was excited for her fans to watch it. Cabello added that she thinks that the film will bring her fans a lot of joy. She is due to embark on a tour in May to support her solo album, Romance, that came out in late December.

Cabello celebrated her 23rd birthday last week, and Shawn, who wrapped his world tour in December after ten months on the road, jetted to a seaside town in the UK to celebrate the birthday with Cabello. The birthday bash was Cinderella themed, and the birthday cake was pumpkin shaped.