Can Heavy Use Of Cannabis Have A Negative Impact Over Your Driving Ability Even When Sober? 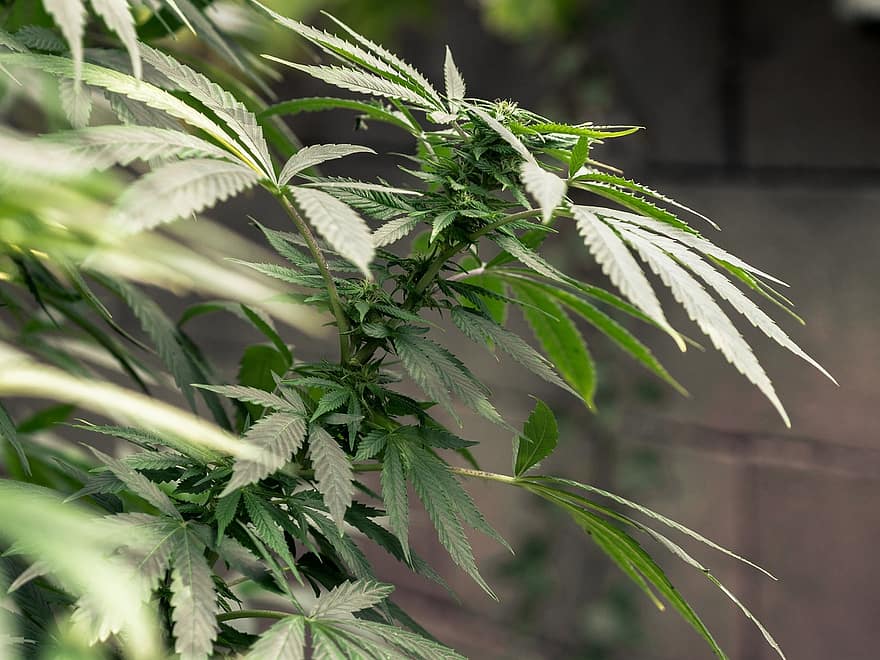 Driving while high on marijuana is most certainly a good idea for obvious reasons. It is always advisable to get high while in a situation where you will not need to drive just to be on the safe side. However, researchers believe that long-term heavy consumption of cannabis might impair your driving ability even when you are sober.

Researchers from the McLean Hospital conducted a study whose findings point to the use of cannabis might lead to the deterioration of your driving skills even when the user is sober. Keep calm, though, because the researchers also claim that this negative effect of consuming cannabis mainly affects under 16 individuals that regularly consume cannabis.

Researchers claim that chronic cannabis use is risky for drivers

Researchers came up with a driving simulator that they could use to determine whether marijuana users were fit to drive. They also ensured that the subjects participating in the study did not consume cannabis at least 12 hours before participating in the study. The results revealed that non-cannabis users performed better than heavy users. This indicates that heavy consumption of marijuana has an impact on the user’s driving ability.

“People who use cannabis don’t necessarily assume that they may drive differently, even when they’re not high,” stated Dr. Staci Gruber, who works at the Cognitive and Clinical Neuroimaging division at McLean.

Those that consume cannabis in high doses were observed to hit more pedestrians in the driving simulation, and they also demonstrated more disregard for traffic rules. Dr. Gruber stated that the results highlight the potential impact of excessive use of marijuana and that it does not mean every heavy user is a bad driver. The doctor, however, believes that the findings indicate some clear difference.

Such findings require more comprehensive testing before concluding. It is also important for such studies to be conducted, especially now that cannabis has been legalized for recreational use in many states in the U.S and also in Canada. There has also been a push for researchers to dive deeper into cannabis research to determine more benefits.