Can I Be Compensated If I Get Exposed To Asbestos Poisoning? 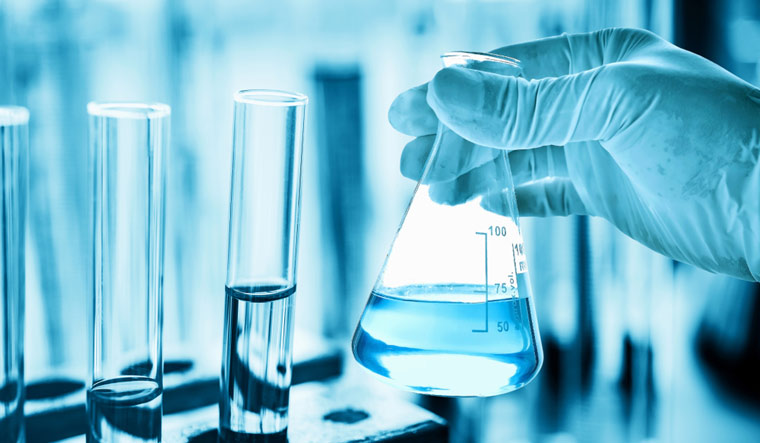 Scientific research conducted in the past indicates that asbestos has carcinogenic properties and has subsequently been flagged by the U.S. Department of Health and Human Services (HHS) as a cancer-causing substance.

Asbestos has particularly been linked to aggressive tissue cancer called Mesothelioma. The American Cancer Society claims that about 3,000 new cases of the condition are reported every year. There is also a lung disease called asbestosis which is caused by the accumulation of high levels of the material over time.  However, if you were exposed to asbestos at some point and then later on you were diagnosed with cancer, then that means it was likely caused by that exposure.

If you find yourself in such a situation, then the company or organization you work for can be held liable for not taking the necessary measures that would have prevented that exposure. Once you are diagnosed, you should make sure that you follow up quickly on your compensation before your window of opportunity runs out.

The Statute of Limitations in the U.S. might offer different time frames for claims but generally, the maximum duration given for victims to seek compensation is about 5 years after diagnosis. The claim window is two years in some states and four in others. The claims window is as low as one year in some states.

Patients diagnosed with mesothelioma have legal grounds to sue the company that is responsible for their exposure on the grounds of personal injury. You can also file a lawsuit if a loved one or family member lost the battle to mesothelioma that was caused by asbestos exposure.

Like any other case, you have to make sure that you build up a strong case and have substantial evidence to increase your chances of getting the court o side with you. In that case, you will need a doctor’s medical report indicating that your mesothelioma condition was caused by exposure to asbestos.

Also, accompany the doctor’s report with your employment history. Your lawsuit against your employer should focus on seeking compensation for the pain and suffering, lost income, medical costs, and even your legal fees.

You can file a claim from Mesothelioma trust funds

Asbestos producing companies that file for bankruptcy are required to set up mesothelioma trust funds that are meant to benefit the victims of asbestos poisoning. One can therefore opt not to file for a lawsuit in a court to avoid the legal tussle and instead file for compensation from a Mesothelioma trust fund.