Can The Human Brain Tap Into Vision To Adjust For When The Sense Of Touch Is Lost? 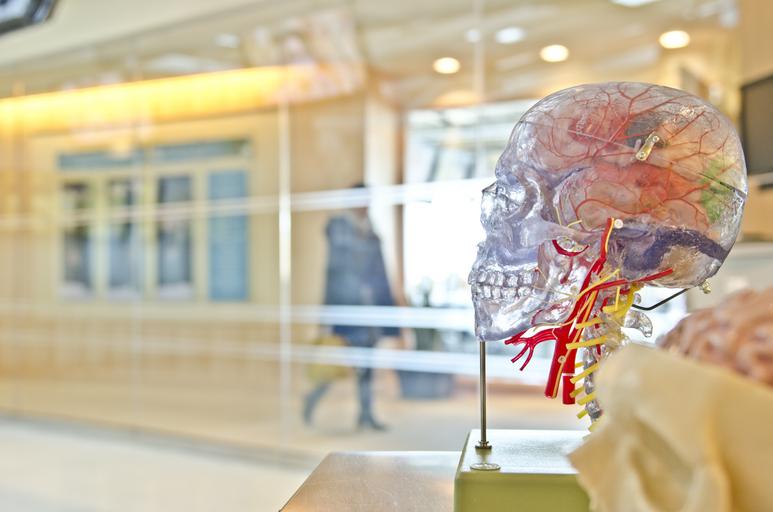 You have probably heard that blind people usually adjust to their surroundings by adjusting their other senses such as smell or hearing, but have you ever wondered what happens when the sense of touch is lost?

A research team from the Bournemouth University, the University of Birmingham, and the University of Chicago sought to find out how the body adjusts to the loss of touch. They conducted a study with the help of two volunteers who do not have the sense of touch. Kim from the U.S and Ian from Iran were the two subjects that volunteered for the study.

Kim was born without the sensory nerve fibers that facilitate the sense of touch or a person’s ability to feel his/her body. Ian suffered from an autoimmune condition when he was 19 years old and it took away his somatosensation, i.e. his ability to feel touch below his neck. He is also not able to feel his body movements, requiring him to go through a lot of intensive therapy so that he could learn to move his body again.

The research gave scientists insights into how the body responds or reacts to the loss of touch sensory inputs. The researchers were particularly interested in finding out how the body’s other senses adjust to compensate for the absence of touch. Dr. Peggy Mason, a neurobiology professor at UChicago noted that Kim’s case is a unique one because she has never experienced any touch sensation. She instead relies on the vestibular system, hearing and sight.

Ian’s condition requires him to consciously determine where his body is every morning when he wakes up. Kim’s situation is a bit different because she was born without sensory inputs and does not need to re-establish body perception.

Neuroscience professor, Dr Chris Miall noted that despite their lack of touch sensory inputs, both Kim and Ian have a conscious representation of their bodies. The findings from the study revealed that in cases where indviduals lack the sense of touch, they tend to compensate through visual inputs and conscious movement of their bodies. Scientists also believes that neural pathways have to be reorganized in brain regions such as the cerebellum as part of the adjustment process.