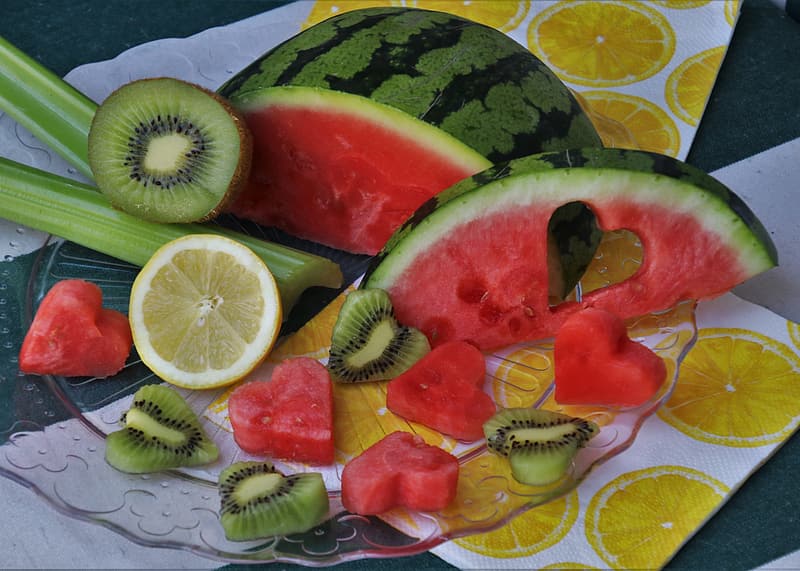 A new study conducted by international researchers indicates that a diet rich in fiber could help reduce the gut inflammation caused by radiation therapy in cancer patients.

The study was a collaborative effort between the University of South Australia, Lund University, and the University of Gothenburg. The initial findings revealed that a diet consisting of high fiber foods such as oat bran could ease the inflammation that results from the gastrointestinal damage that happens during radiotherapy. Dr. Andrea Stringer, an oncology and gastroenterology expert, believes that the research provides important guidelines that will improve the lives of cancer patients going through radiation therapy.

“Cancer patients are often advised to follow a restricted fiber diet. This is because a diet high in fiber is believed to exacerbate bloating and diarrhea—both common side effects of radiotherapy,” stated Dr. Stringer.

The doctor further pointed out that researchers involved in the study observed the effects of no-fiber diets compared to high fiber diets. They concluded that diets without any fiber were not good for patients undergoing radiation therapy. Such diets promote inflammatory cytokines retained in the body for a long time, even after the radiation treatment.

On the opposite side of the spectrum, the researchers observed that diets rich in fiber helped to lower cytokines in the body, thus reducing the inflammation associated with radiotherapy. Inflammatory issues are quite common in cancer survivors. Roughly 1 million people in Europe who survive pelvic or organ cancer experience gastrointestinal inflammation after going through radiation therapy. This is also common in other regions, including Australia, and the unfortunate thing is that there is no cure for the problem.

Thus, many cancer survivors go through similar gastrointestinal inflammation after going through radiation therapy to get rid of cancer. The latest research thus provides a viable solution for the problem where patients can improve their condition by consuming foods rich in fiber. This will allow them to live more comfortable post-cancer lives thanks to a fiber-rich diet, easing the inflammation over time.