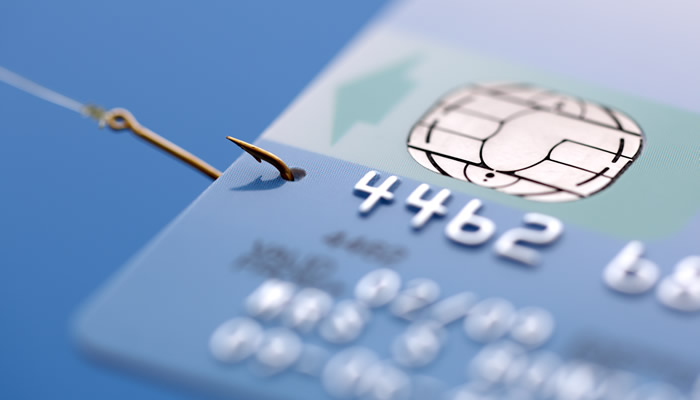 The strife resulting from the COVID-19 pandemic is becoming more evident among Americans as time progresses. However, the record must be set straight. That is by outlining that the strife is being experienced globally. The government intervened on a quest to try and safeguard the lives of the citizens. Lockdowns and curfews became the new order in the country. The appeal for people you stay at home resulted in job losses, and some people are struggling with little matters like just paying house rent.

Uncertainties about the future take over as bills continue trickling in frustrating citizens even more. On the other hand, reports have come up about the credit card companies making matters a little bit tighter for the citizens. They are believed to be tightening the purse strings, and that is at a point where the government has been appealing for people and businesses to show compassion.

The government recently came up with the idea of the stimulus checks to cushion Americans against the current tough financial times. A lot of things are happening, one of those being a declining dollar. It doesn’t make sense, according to analysts, that the credit card companies are taking on cutting credit limits without even the decency to issue out warnings to people.

The chief credit analyst at LendingTree, known as Matt Schulz, has spoken out about the matter. The leader says that he knew that at some point, a purge would take over. He has termed the latest moves by the credit companies the earliest stages of the purge.

It is a common thing for some changes to be made on various credit cards. However, it has always worked in such a way that issues give out a notice in advance. Matters are playing out rightly different with the credit limits, and that is according to Schulz. The official reveals that the companies have the freedom to make a few alterations to the credit limits whenever they deem it necessary.

A financial crisis is the one point that such companies would be compelled to make some changes. One has a way out in some cases. For example, one could choose to establish contact with the issuer and ask for it to be raised again. The other option could be to open another card.