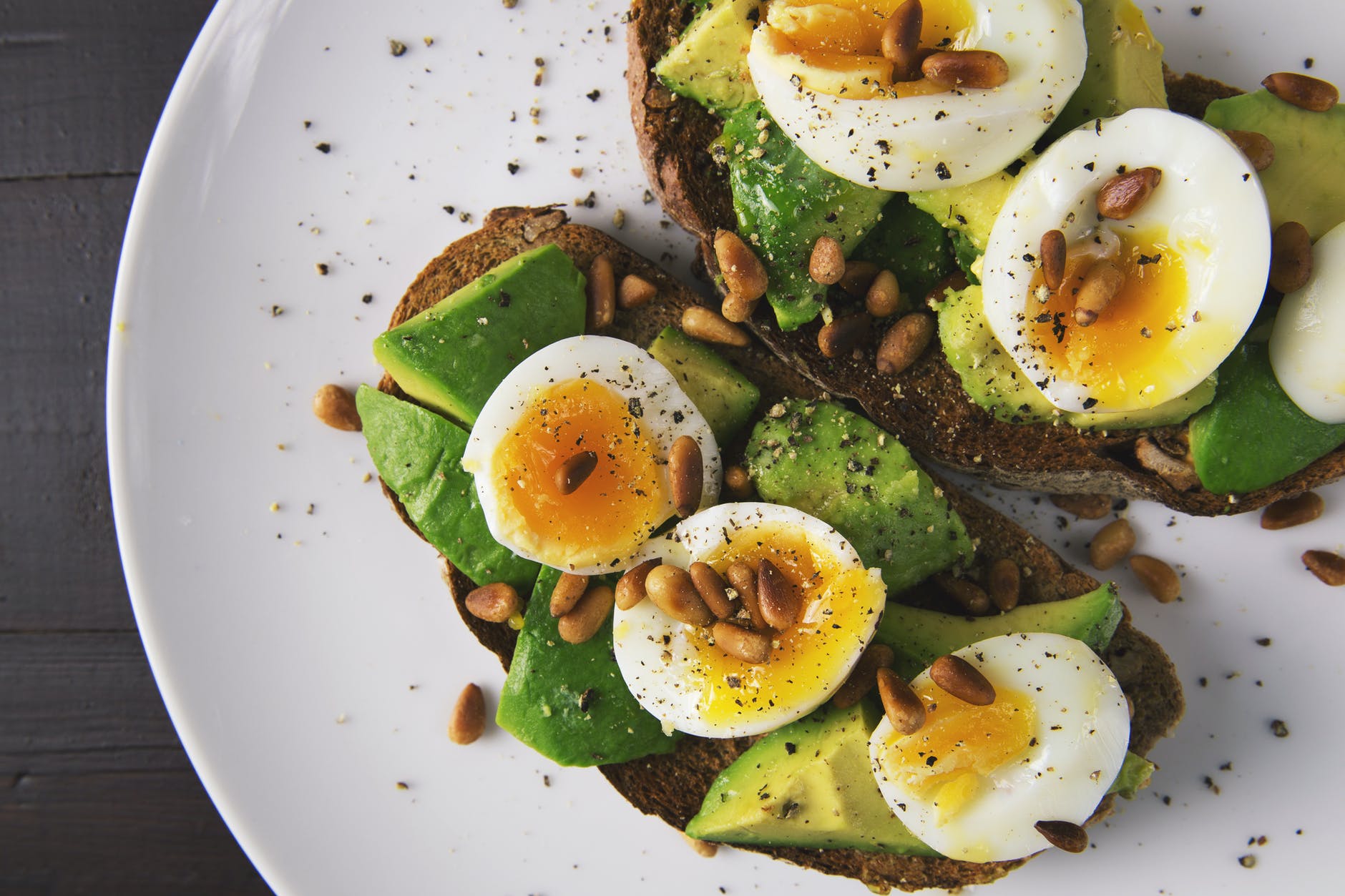 Food security has been a major global concern for decades now. In the 60s, after world war 2, the world focused on ending hunger and starvation. In the 90s, however, there was a shift towards food security to ensure that everyone can get sufficient and affordable food.

Food security was aimed at ensuring that there was enough affordable food for everyone. In the 90s, it was a huge problem, especially for third world and developing countries, which resulted in hunger and poverty eradication being included in World Bank’s Millennium Development Goals. Two decades later, food security has largely been achieved with most governments having enough food for their populations. As a result, everyone has food. But is the food nutritious?

The food available in most countries is just aimed at feeding the masses with little consideration put into their nutritional needs. Relief food is especially very poor at nutritional balance. Beneficiaries of relief food are therefore often victims of malnutrition and under-nutrition.

On the other hand, food is easily and affordably available in the first world. However, this affordable food is mostly just calories and very little nutrition. This has resulted in many nutrition related lifestyle diseases such as obesity, hypertension, and diabetes in developed countries.

According to the World Health Organization, obesity has almost tripled in the last 30 years. Obesity has also almost reached epidemic proportions, with at least 2.8 million deaths linked to it every year.

The emphasis on food security saw many underdeveloped countries strive to feed their populations. It’s now paramount that the emphasis is shifted to nutrition security for better global health.