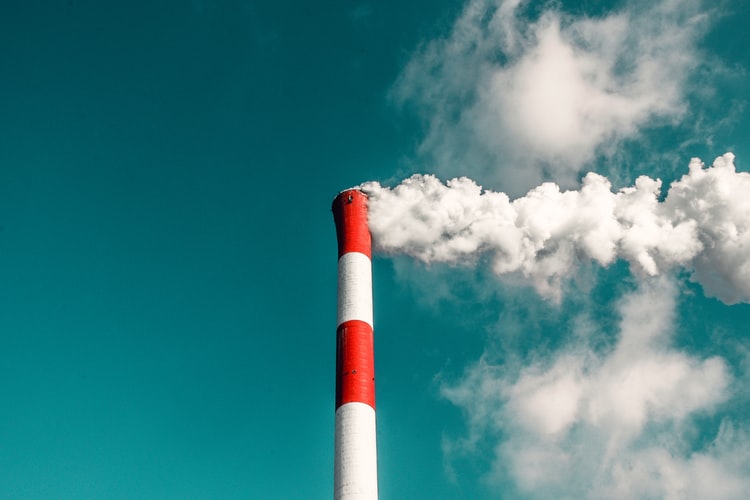 The push for cleaner environmental practices in order to save the planet has been gaining traction across the world, but it is not just about the planet according to a recent scientific study.

New research findings indicate that children who grow up in areas with high levels of air pollution will likely suffer from diseases such as heart disease and many more when they grow up. The study which was led by Stanford revealed that even a day of exposure to various forms of pollution including vehicle exhaust gases and wildfire significantly increase the risks of suffering from various ailments.

The study whose findings are currently available in the Scientific Reports journal is the first to evaluate the effects of air pollution at the cellular level and also the effects on the immune and cardiovascular systems in children. The findings acknowledge previous findings which revealed that air pollution may influence gene regulation in ways that undermine health in the long-term.

“It looks like even brief air pollution exposure can actually change the regulation and expression of children’s genes and perhaps alter blood pressure, potentially laying the foundation for increased risk of disease later in life,” stated Dr. Mary Prunicki, the lead researcher in the study.

The research predominantly focused on Hispanic children growing up in Fresno, California, one of the cities with high levels of air pollution as a result of wild fires, industrial agriculture and other activities. The researchers measured the air pollution levels at various intervals before taking medical samples from each study participant.

The collected medical data includes blood pressure, blood pressure and general health readings. A type of mass spectrometer was used to evaluate immune system performance. The study findings revealed higher levels of methylation due to exposure to carbon dioxide and other harmful particulates. The researchers found that DNA molecules were altered such as their activities were changed even if their sequence remained unchanged.

Researchers also observed that many Hispanic adults living in the same area were battling uncontrolled hypertension. The study findings coincide with the rising cases of respiratory diseases in the U.S. In fact, respiratory illnesses are currently the second leading cause of mortality in the world.