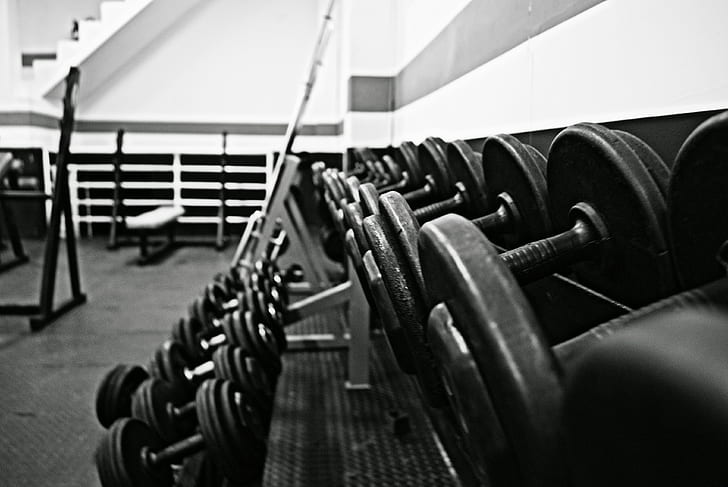 The ongoing coronavirus pandemic has been a wakeup call for many to realize that we are constantly exposed to potentially harmful pathogens around us. That is why there has been so much emphasis on sanitizing hands to reduce the risk of contracting those pathogens. However, sometimes even the safety measures that we resort to might not work and this might be the case according to a recent study.

The American Society of Microbiology (ASM) recently released the results of a study through which they revealed that Staphylococcus bacteria are commonly found on gym equipment college gyms. The researchers further note that there are 462 types of Staphylococcus bacteria that are were found on the gym equipment of those universities. They also revealed that 43 percent of the bacteria is resistant to antibiotics such as ampicillin which is one of the most common antibiotics for treating infections.

The findings of the study highlight the risks we are often exposed to through bacteria. Also note that the gyms are just one of the places where dangerous bacteria lurk. You could decide to avoid the public gym and instead purchase your own equipment but that is just moving the goal post. There are many other places that expose you to the same risk.

Your best bet is thus to continue practicing the current culture of carrying a bottle of sanitizer which you can use to clean whatever equipment you wish to use and also to sanitize your hands once you are done. Gyms should also ensure they sanitize their equipment regularly to reduce the risk of spreading the bacteria.