Comparison Between 5G And Wi-Fi 6 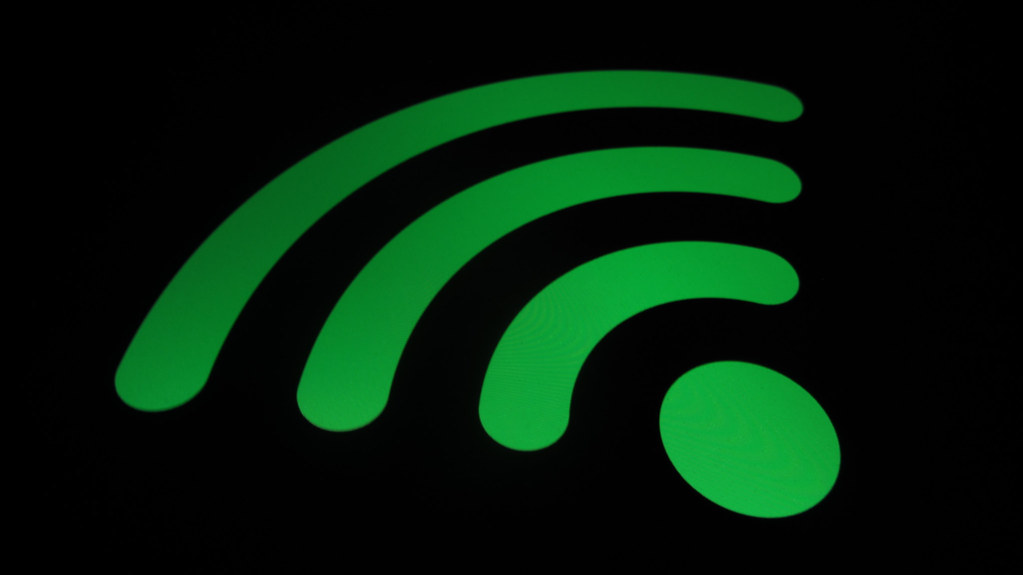 Many have touted the 5G network to be a revolution in how we access and use the internet. The new technology will eliminate latency, increase download speed, and reduce congestion on networks. Although 5G and Wi-Fi are likely to be main competitors, the two networks will complement each other for a better internet experience.

5G network is not fully rolled out, but where it is operational, it is used to support drones, connected cars, and smart cities. Wi-Fi will still be used to complement 5G network. This is because Wi-Fi is cheap to install and maintain. Besides, Wi-Fi will be preferable in areas that have more homes and businesses. This allows data sharing among several devices like computers, smartphones, TV sets, and printers.

Many authorities and service providers are looking to 5G networks to implement their city-wide connectivity issues. The next-generation 5G is made up of a grid of interconnected base stations that support multiple devices, have low latency, and offer higher bandwidths.

Market research shows that then global Wi-Fi network is growing and is expected to account for 50% of the total IP traffic by 2020. The study shows that the market will be valued at $33.6 billion. Wi-Fi is headed into its next phase, dubbed Wi-Fi 6, which will offer four times faster speed. In addition, the new network will support more devices without interrupting connectivity.

Various backbones of internet connectivity are transforming to meet the evolving Wi-Fi and cellular networks in a process called claudfication.

Many factors will determine the actual speed of individual 5G connections. These include the user’s locations, the network they are connecting to, the number of people on the network, and the type of device.

5G network will work hand-in-hand with wi-Fi plus earlier generations, including 4G LTE, as they keep evolving. The Wi-Fi industry has accepted to develop something simple in the form of Wi-Fi 6. There are a few factors that can help improve the speed and performance of both 5G and Wi-Fi 6. First, users need carriers, and ISPs need networks with hardware that support new technologies and speed. Besides, there is a need for hardware that is compatible with the new technology.

Many smartphones and laptops lack antennas and chips for the new technology, although new generation phones that are compatible with the technology are already coming out. The new Wi-Fi network will support mesh networking, which means a series of interconnected nodes connected directly or dynamically to several other nodes. This creates several wireless connected routers that offer greater speed and are more reliable and affordable.

Application of 5G and Wi-Fi 6

Common applications of 5G and Wi-Fi 6 will be in the field of Internet of Things. Businesses will have a chance their favorite network and wireless technology that meets their needs in terms of capacity, speed, and low latency.

As more and more Wi-Fi 6 inbuilt routers are produced, the more the number of cell towers beaming out 5G network. The next phase of the internet will see improved speed and efficiency in both homes and offices. Also, the two technologies will lead to an emergence of new technologies