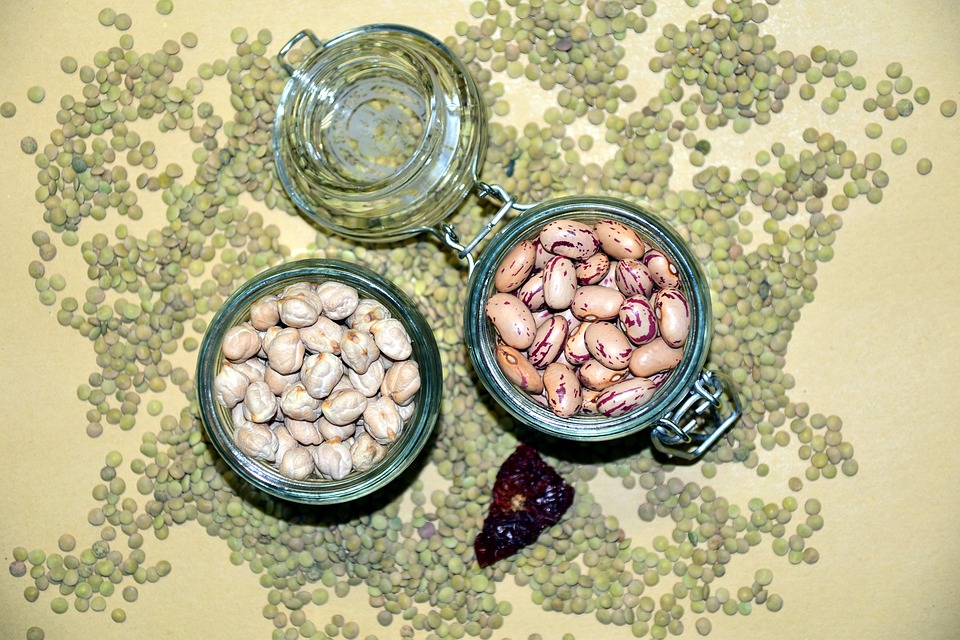 According to a new study, eating plant protein-rich foods can help one live longer and reduce the risk of certain diseases that include cancer and heart disease. Researchers have established that having a diet with plant proteins like nuts, legumes, and whole grains can lower diabetes, stroke, and heart disease risk.

According to the research published in the BMJ, a 3% increase in plant protein intake daily can lower early death risk from different causes by 5%. Researchers from the US and Iran collaborated on the study linking protein intake with early death. The researchers studied death in the generation and related to other causes like cancer and cardiovascular disease.

Around 32 studies have examined the topics, and the researchers employed mathematical models in finding correlations. The studies represented around 715,128 subjects with follow up periods of between 3.5 and 32 years, during which 113,039 died, with 16,429 deaths from heart diseases and 22,303 deaths from cancer.

Total protein intake reduces the risk of early death by 6%

According to the evaluation results, individuals who consumed total protein were 6% less likely to experience early death than individuals consuming less protein. Interestingly, when the researcher examined various sources of proteins independently, it was established that plant protein was associated with living longer. Those that ate plant protein mostly were 12% less likely to suffer early death from heart disease.

Although the study didn’t look at why and how plant proteins minimize the risk of death, researchers deduce that it could result from the benefits of plants on cholesterol, blood pressure, and blood sugar levels. Ahmad Esmaillzadeh, the principal author of the study and nutrition professor at Teheran University of Medical Sciences, said people should start consuming healthy plant proteins from nuts, legumes, and grains instead of processed and red meat. This will help in reducing the risk of early death and other diseases.