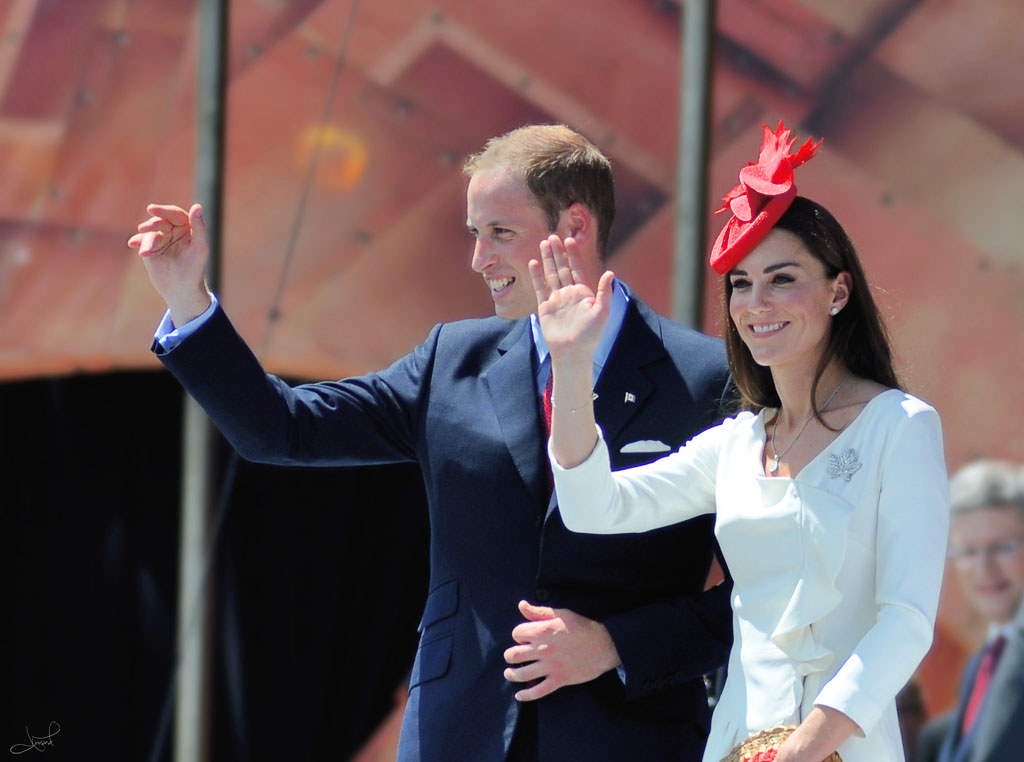 The internet is overflowing with applauses to the Duke and Duchess of Cambridge. According to hundreds of thousands of people, the royal family was easy during a BBC documentary. Prince William and Kate Middleton remained calm and warm throughout the show, which featured Mary Berry and Nadiya Hussain.

Their happiness was very pleasant, even as they discussed their zeal for charitable causes. From their candid remarks, it was very easy to pick an element of teamwork and respect for charity.

Many viewers have congratulated the couple with comments such as, ‘This is how we like to view the BRF (British Royal Family),’ wrote another. ‘Not asking if they are “okay” or wondering if they can manage to get out of bed. ‘The Cambridges are exactly what we expect from the RF,’ added another. ‘

The Duke and Duchess of Sussex documentary was aired last year on ITV. The documentary was all about Harry and Meghan showcasing an African journey. This was inspired by Meghan’s visit to Nyanga Township, commonly known as ‘murder capital.’ She was driven by the need to impact young women.

However, this drive did not last for long because the couple was carried away by other troubles. Both Harry and Meghan were struggling with different issues despite being members of a royal family. And unlike Kate and William, who seemed a tight as a family, Harry and Meghan were the complete opposite.

Meghan admitted feeling vulnerable and having been warned by her friends before marrying Harry, and yet no one asks her if she is ok. On the other hand, Harry said he is still struggling with the death of his mother, Princess Diana.

The outbreak of Harry and Meghan’s private lives raised a lot of concerns from the public and was largely criticized.

In other news, there seems to be a fall out between Meghan and Kate, according to information from royal insiders. The move by the Duke and Duchess of Sussex from Will and Kate’s home has continued to raise questions of what exactly is happening behind the palace walls.