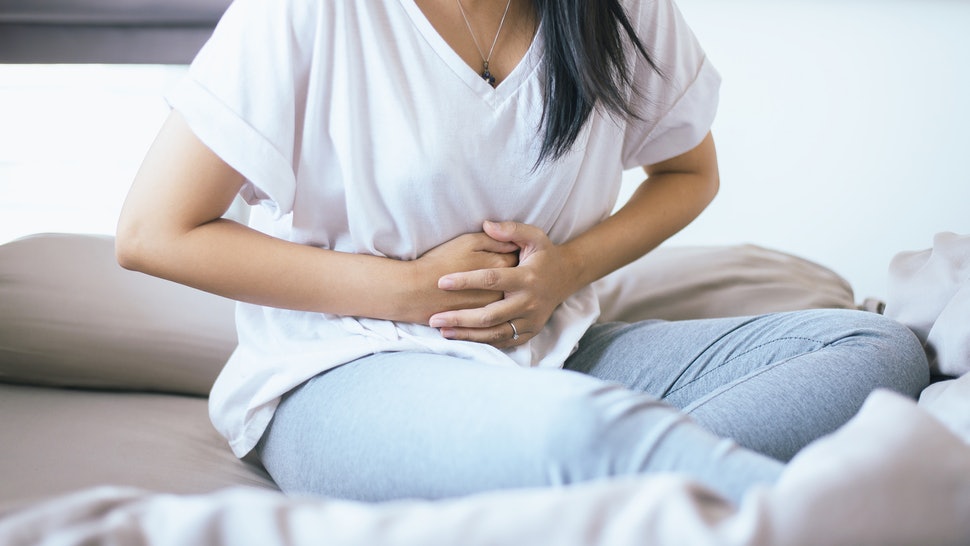 If you are reading this piece, you are probably among the 90% of women around the world who struggle with debilitating menstrual pain. Period pain might as well have caused you to miss out on life happiness at least two days every single month.

While there are over the counter medications that claim to control the pain, the same might seems to have little or no impact at all. Non-steroidal anti-inflammatory drugs while struggling to relive pain might as well be fuelling diarrhea as well ulcers and constipation. Well you don’t have to worry any more.

Sooner than later, you will no longer have to rely on ineffective let along harmful medication to control period pain. A more effective way of treating menstrual pain is on its way, promising to relive women the burden of over the counter medication.

Transcutaneous electrical nerve stimulation, simply known as TENS, is already proving to be an effective remedy for addressing painful cramps during menstruation. TENS is designed in such a way that it makes use of electrical currents to try and ease the menstrual pain.

The method involves the placing of electrodes connected to a small machine that delivers the electrical signals to body nerves. Deployed electrical currents stimulate nerves that consequently override pain signals triggered during menstruation. The fact that electrical signals generated travel to the brain much faster than the pain signals limits the amount of menstrual pain that one experiences.

Recent studies, as well as published results, have shown that TENS has the promise to be an effective remedy for controlling menstrual pain. While the nerves simulation technology is still in its early stages of development, it is something that women can give a try. More and more TENS devices are currently under development as a way of relieving women the burden of using ineffective medications.

Livia is one such device that is so small that any woman can attach its electrodes to their skin, continue doing their chores, and live a normal life without having to worry about menstrual pain. The device is currently undergoing Food and Drug Administration approval indicated for the control of period pain.