Could Your Credit Reports be Inaccurate? 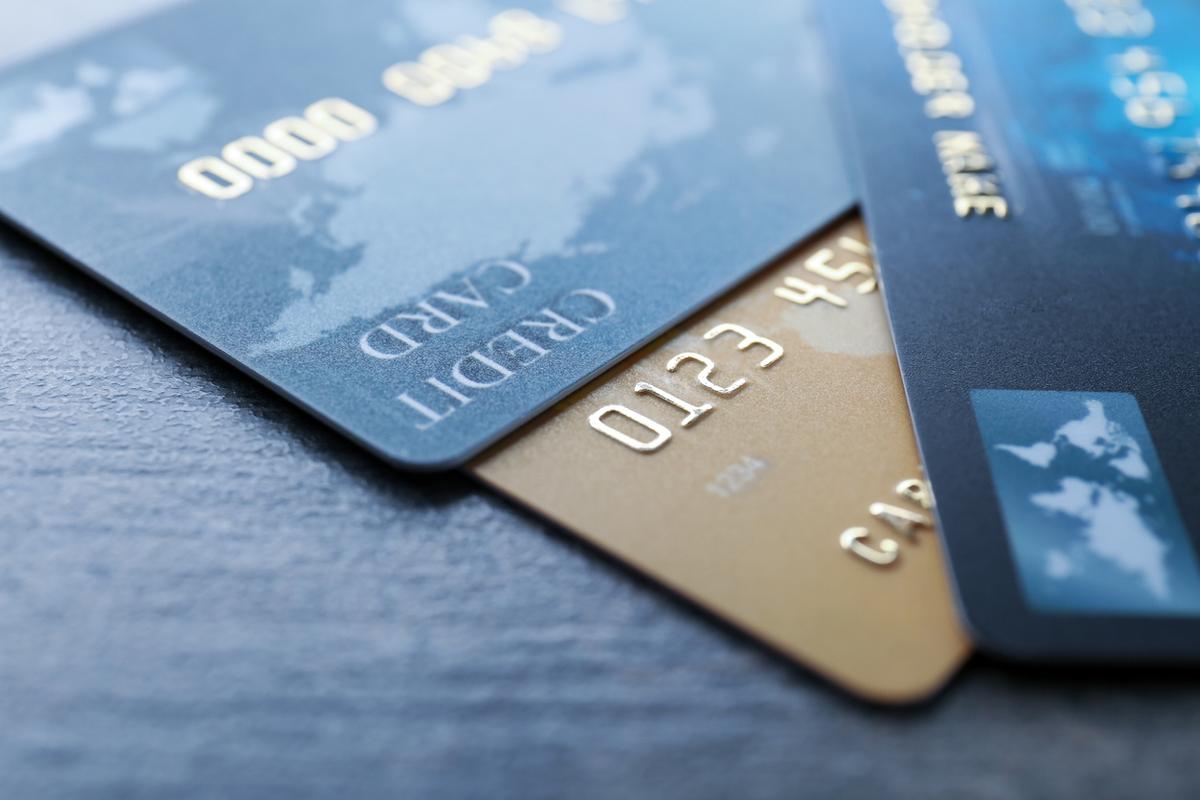 There are 3 main credit card bureaus in the US, TransUnion, Equifax, and Experian. These three companies collect your credit card transactions and compile them into a credit file database. They convert this database into a more readable report and sell it to lenders and other organizations that might be interested in your credit history.

These credit reports give you a credit score which can determine whether you get a loan, get financing for your car or mortgage, and sometimes even as part of the screening process for a new job or a promotion. It, therefore, goes without saying that getting the correct credit score is imperative. However, there’s an ongoing narrative that credit reports are not always accurate, which means that you might get a lower credit rating than you’re supposed to.

Studies by FTC and PERC

These claims could not be further from the truth. According to the FTC (Federal Trade Commission), the credit reports released by Equifax, Experian, and TransUnion are 98% accurate.

The constant claims of credit report inaccuracy come from dissatisfied customers who receive low credit reports. However, just because the reports are unsatisfactory doesn’t mean that they’re wrong.

The FTC is an independent organization that specializes in protecting customers from unfair business practices. Between 2004 and 2012, they conducted a study on 1,000 participants around the US to ascertain the accuracy of credit reports.

According to the study, only about 2% of the participants had serious errors in their credit reports, making a difference in their credit scores. 80% of these people had successful corrections upon request.

A similar study by the PERC (Policy and Economic Research Council), a larger number of participants were asked to identify potential errors in their credit reports. They would then send the errors for verification to their credit bureaus. The results were that many of the perceived errors were correct, and those that were legitimate were not big enough to affect the participants’ credit ratings.