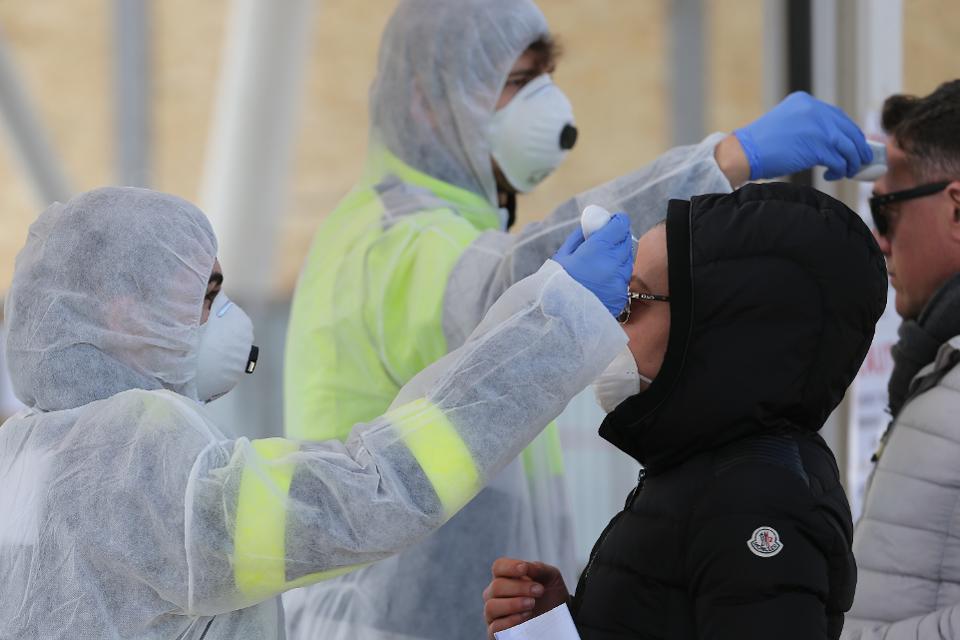 It’s been nearly 5 months since the first case of Covid-19 was reported in Wuhan, China and there’s no telling when normalcy will resume. In a bid to mitigate the spread of the deadly virus, experts recommended social distancing and maintaining proper hygiene among several other helpful tips. It has not been easy for everyone including world leaders ever since Covid-19 was declared a global pandemic.

Governments around the world moved swiftly to ban social gatherings and issued travel advisories to and from the declared hot zones of the virus. Several sectors of the economy were affected by these stringent measures including schools and religious institutions. UNESCO estimates that nearly 91% of the world’s student population has been affected by the Covid-10 pandemic with the remaining percentage embracing remote learning which has not been possible for the majority of the population.

Several months down the line, and experts are still not sure when schools will re-open. What started as temporary closure of schools has become indefinite as the number of confirmed cases and deaths continue to spike to new heights. As of this writing, the number of confirmed cases globally was approximately 1.5 million with nearly 90,000 deaths. The numbers keep rising by the day which makes it hard to tell when cities, institutions and businesses should re-open. Dates given my experts are merely speculations probably from reading the current trends of the pandemic.

Speaking during a presser in the White House, Dr. Anthony Fauci, Director of the National Institute of Allergy and Infectious Diseases predicts that the virus should be probably contained by fall. He however warns that even then, it won’t be business as usual since the virus will not have disappeared completely and measures to prevent further spread will continue to be in place. As mentioned earlier, this remains a personal opinion and not an official communication of the exact date of school re-opening.  The U.S. is currently one of the worst hit nations in the world with about 434,791 confirmed cases and a death toll of approximately 14, 802 as of this writing.