Crohn’s Disease: The Different Ways of Managing the Disease 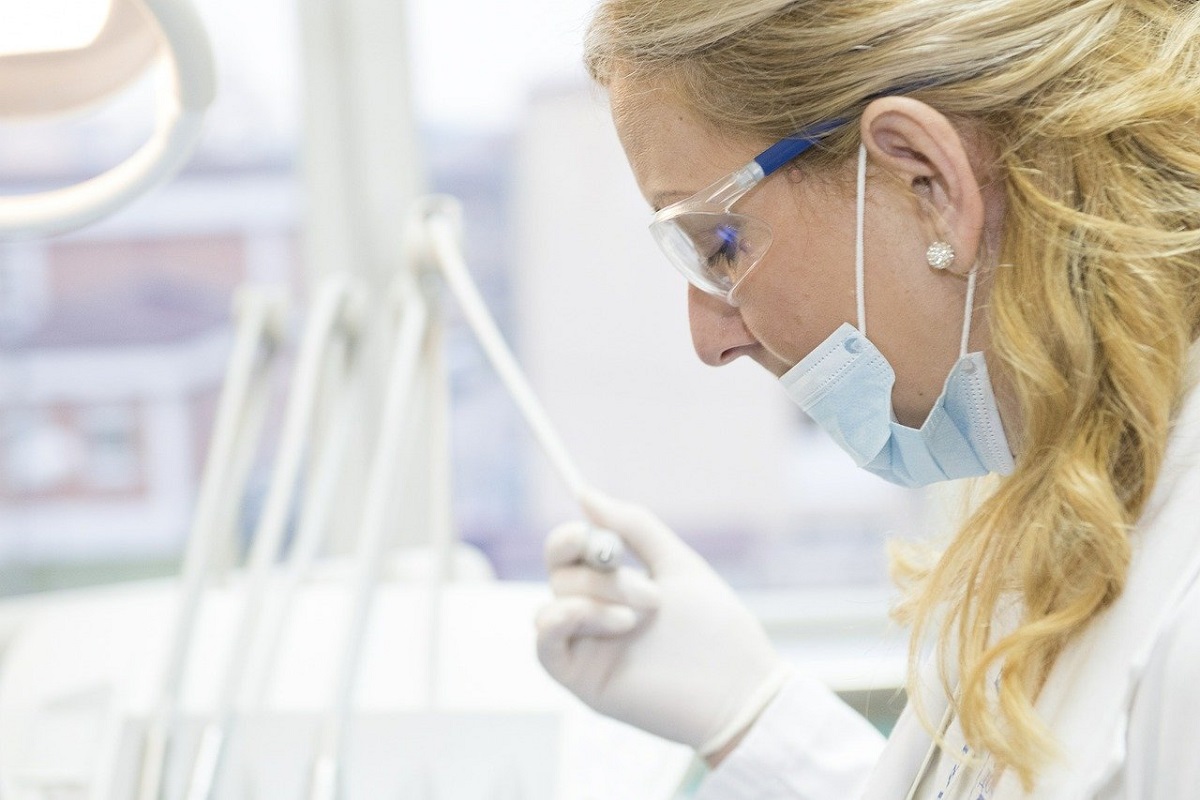 Crohn’s disease is one of the most common inflammatory bowel diseases out there and roughly 33,000 Americans are diagnosed with this disease annually. Unfortunately, there is no cure so far, but patients can still live fulfilling lives through various treatment and disease management practices.

The overall goal despite the lack of a cure, is to suppress the symptoms while also reducing Crohn’s disease-related inflammatory complications or episodes. Here are some of the measures that patients should consider, to effectively manage their condition.

Since Crohn’s disease is an irritable bowel condition, it is best to avoid foods that might contribute to that irritability and one of the best ways to achieve this is by changing your diet. Previous studies identified high-fiber foods, meats rich in fats, raw produce and dairy products as some of the foods that contribute to the inflammation and irritability.

If you are diagnosed with Crohn’s disease, chances are that your doctor will recommend anti-inflammatory drugs such as oral 5-aminosalicylates or corticosteroids. They are commonly administered together with immune suppressors because the body’s immune system is responsible for releasing the chemical compound that triggers inflammation.

Common immune suppressors include methotrexate, mercaptopurine and azathioprine. Doctors also prescribe antibiotics to reduce the abscesses and fistulas from the inflammation. Crohn’s disease can be quite painful and thus pain killers are commonly added to the prescription list.

Many patients with Crohn’s disease go through surgery especially at advanced stages and it usually involves cutting off part of their bowel that has been affected the most. Doctors may do this to remove a part that is affected while preventing the spread to other areas. Some surgeries also focus removing intestinal blockage which takes place due to too much inflammation. Sometimes the surgery aims to close perforations that may occur in intestine walls.

Doctors highly recommend lifestyle changes that eliminate most of the foods or activities that might contribute to the inflammation. For example, aside from dietary changes, you might have to avoid tobacco use, and doctors will likely recommend that you maintain a regular fitness regimen. Physical health and mental health go hand-in-hand to prevent anxiety and stress which might also trigger the inflammation.

Some patients explore natural remedies but it can be risky especially if the natural remedies are not well researched. They might end up making the situation worse. However, practicing the above measures helps to improve the quality of life for the patients.