D.C, Schools Weighing On Whether Or Not To Resume Schooling 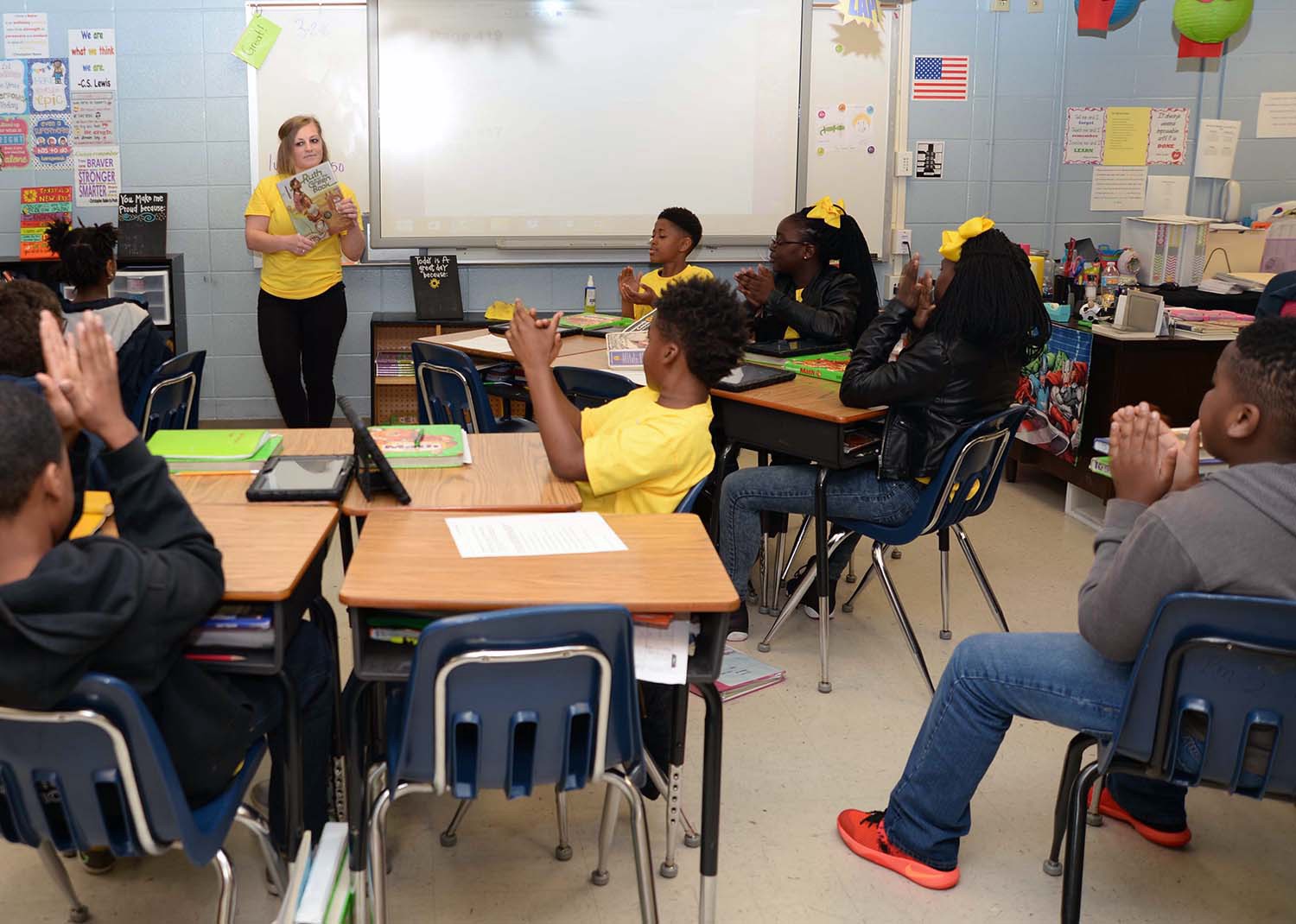 The COVID-19 pandemic has battered many sectors of the economy with a great impact. The shutdown of major cities and business around the globe is something that hasn’t been witnessed for a long time. The education sector hasn’t been spared either with a large number of parents complaining about the extra responsibility of taking care of their children at home. They have also been complaining about the teachers who haven’t done much to ensure that learners aren’t affected adversely. Finally, there seems to be light at the end of the tunnel considering the announcement that the local education leaders are looking into the possibility of schools opening in the D.C area.

Local education leaders have been looking at how matters regarding the COVID-19 pandemic have been unfolding and also looking into solutions to help learners. They recognize that the deadly pandemic has kept all the school buildings closed, something they acknowledge is affecting learners significantly.

The schools that were closed on March 16 were intended to open by April 27 according to reports. However, the fate of these District’s public schools changed at that time Mayor Muriel E. Bowser pronounced the extension of the closures to May 15. The announcement was made on Wednesday with the official pointing to the possibility that the closures might even take longer if the circumstances call for it.

The mayor’s chief of staff John Falcicchio has revealed that the city intends to work closely with the regional jurisdictions. This will be in a bid to decide as to when the schools will reopen. The other discussion to be held will be about the opening of the various businesses.

This official outlined that Maryland and Washington needed to coordinate in their efforts to deal with the scourge. That was considering that quite a large number of those that worked in the District’s government resided in the Maryland suburbs.

Virginia has taken a serious decision by choosing to keep all the schools closed for the entire school year. Many leaders describe Maryland’s decision as pretty incremental. That is considering that the schools here are only official closed through April, with high chances they may re-open thereafter.