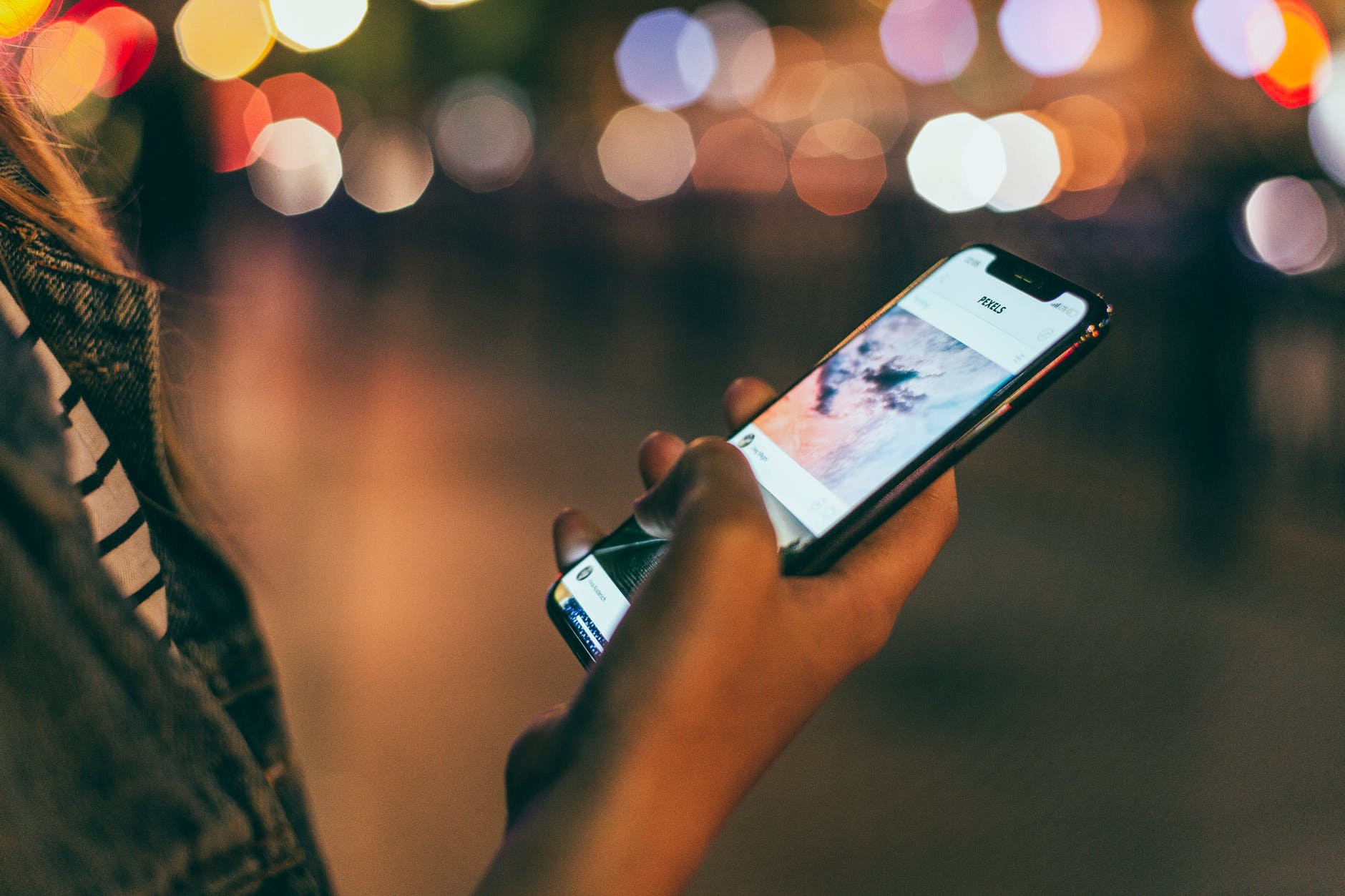 Anxiety and depression have been on the rise in 2020, mainly due to the pressure associated with the harsh social and economic conditions exasperated by the coronavirus pandemic.

Scientists recently conducted a study whose findings revealed a link between dating apps and anxiety and depression. In Canada, Ryerson University researchers evaluated social anxiety symptoms, and the interactions and motivations usually tied to dating apps. The researchers found that depression and anxiety affect people’s ability to form romantic and intimate relationships. They also discovered that women are the most affected. The researchers published the study findings in the Cyberpsychology, Behavior, and Social Networking journal.

According to the research findings, socially anxious individuals are usually afraid to ask out other people because they fear rejection. Females experiencing anxiety and depression were more likely to use social platforms to look for a human connection. Lack of social contact was one of the reasons why women sought social connection. Men experiencing anxiety and depression are more likely to avoid contacting their matches on social media.

“With mobile dating apps increasingly figuring into today’s dating landscape, research studies such as Professor Antony’s are vital to understanding their merits as well as their shortcomings,” stated Dr. Brenda K. Wiederhold.

Dating apps play a vital role, especially for people suffering from depression and anxiety. The apps provide an avenue through which such people have a chance at intimate relationships. Previous studies showed that the thrill of excitement, validation, casual sex, and love were the key reasons why people use Tinder and other dating apps. When researchers cross-referenced that data with depression and social anxiety data, they discovered that depressed individuals were passive to social media.

They also observed that women were unlikely to make the first move regardless of whether they were experiencing depression, but this is mainly due to traditional gender roles. Men usually take the lead and initiate the conversation. Men who did not follow through with their matches failed to overcome the barriers of initiating the relationship despite the dating apps making it more manageable.