Death Stranding – Everything You Need to Know 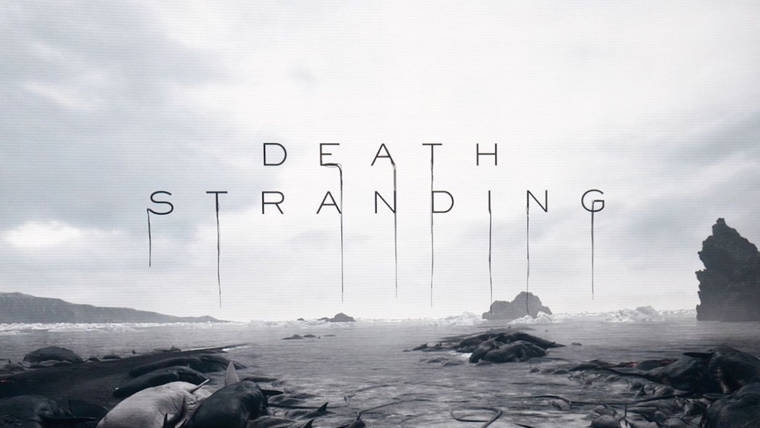 If you haven’t heard about this game, you want to, trust me. This upcoming gem is being developed by Hideo Kojima and his new team – Kojima Productions. If you’ve been living under a rock, Hideo Kojima is the legendary developer who brought you the likes of Snatcher, the Metal Gear series, and Policenauts, just to name a few. He’s been making Death Stranding ever since he left Konami in 2015.

So it would be an understatement saying that the buzz surrounding this game is huge. It’s gigantic. Noone really knows what the game is, which further adds to the excitement.

The trailers for the game pose more questions than answers. But they do show some amazing visuals and glimpses of an intriguing story. Oh yeah, you can also see Norman Reedus, Mads Mikkelsen and Guillermo Del Toro in them. They seem to be some of the main characters in the game. There are now also some rumors circulating that Diane Kruger is also in this game.

Besides this, the gameplay is an utter mystery. It will be some sort of an open world action game, but you probably shouldn’t expect a standard action game, since nothing Kojima does is standard.

Kojima said that he will bring something very new and edgy with this game, together with something old that people can expect. Noone has seen any footage from the game (other than what can be seen in the trailers, but even that’s just cinematics that may or may not be in the actual game!), so basically, we only have Kojima’s strange explanations about the game.

At least we know that the game will use an upgraded version of the Decima engine that was developed by Gorilla Games for Horizon Zero Dawn. Death Stranding will also feature online co-op play and it won’t be as dark as the trailers suggest. It’s certainly not a horror game and it will have some comedic moments as well.

Furthermore, according to Kojima, there will be no traditional death in the game. When you die, you’ll be transported to a sort of purgatory. You can then return to the game when you want but you won’t be placed at the point where you died. You will be reincarnated in a way. Confusing, but very intriguing.

You definitely need to watch the trailers to maybe get some idea of what’s going on. I don’t want to spoil them here for you as they are truly very interesting. Just go to YouTube and watch them.

The most likely release date for the game is somewhere in 2019. Some latest info from Kojima himself gives indications that the game might even be released before the end of this year.