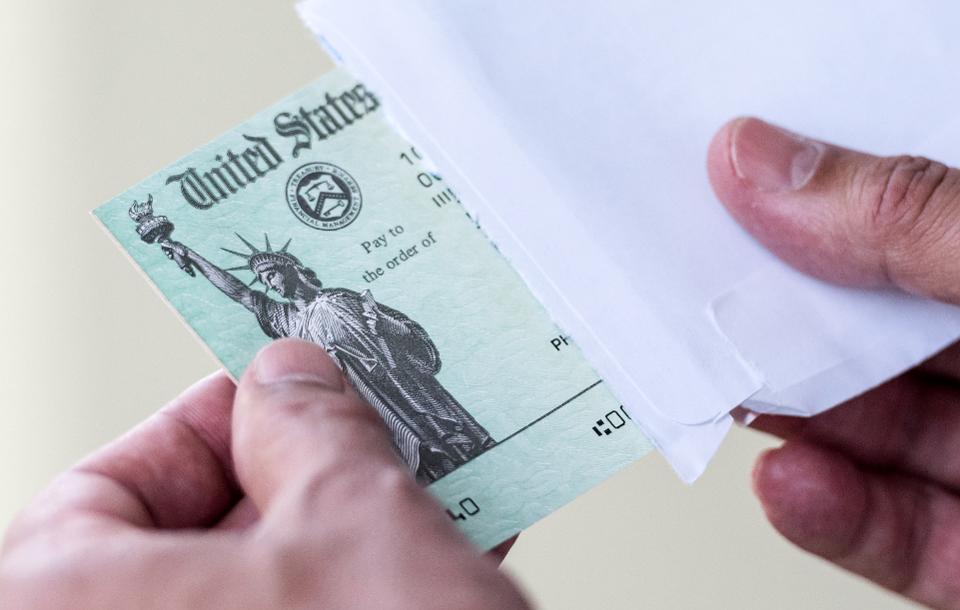 The COVID-19 pandemic has caused significant havoc globally. The normal ways of life have been disrupted, and economies battered a huge deal. The worst bit remains to be the loss of many lives. Governments have intervened in many ways, one of them being the introduction of lockdowns to curb the further spread. The US government saw the essence of stepping in to cushion the frustrated citizens by introducing stimulus payments. The concern among many citizens has been on the best ways to go about getting this money faster.

Word has been moving around that the set up of some direct deposits with IRS could work quite well. That is contrary to that move where one resorts to sending it via mail. Most of the people understand the best way forward. However, the issue arises ta that point where they need to get down to setting up the electronic transfer.it is a complicated affair, but again people need to realize the great need to do things right. It could be unfortunate for one to take things for granted, and then it turns out that money ends up in the wrong account. People must take the time to set up everything as required to avoid the unfortunate cases of money ending up in the wrong accounts. The process of tracking the money may be an exercise in futility, and it doesn’t have to get there when one could change such fate.

It is also important to outline a few important points that matter. Not everyone is entitled to the stimulus funding. Some things will be checked out before the money gets disbursed. For one to get the money, the government must prove that the person in question qualifies. These qualifications are going to make a lot of people miss out on the stimulus checks according to reports.

The IRS seems to be moving quite fast in its activities. The body confirms that it has already started making the deposits to the various accounts. It says that only 90 million US residents are set to benefit from the stimulus checks. The population is by far larger than the number, but it must go by the qualifications for fairness’ sake. The body has advised those wanting to get their money quickly to consider installing the Get My Payment app. It is a pretty easy process setting up the direct deposit accounts.