Do You Want to Know About This Year’s Razzie Awards? 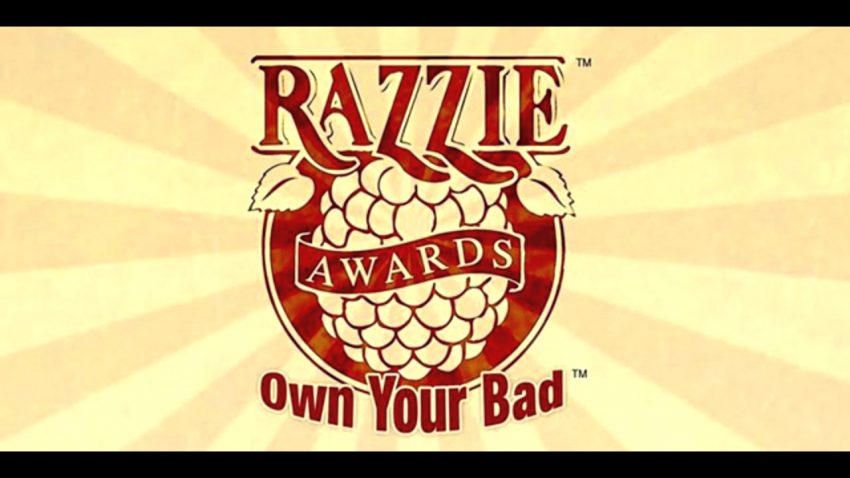 I know you do. Everyone loves hearing about big movies going down the drains in the eyes of the public and the critics. The Razzie awards kind of encapsulate exactly that. Plus, they give out awards and awards are always fun – especially when they are for the worst of achievements.

I’m not putting the entire list as I know that you don’t need to know the nominees in every single category. It’s like actually looking for the Oscar nominations in the short documentary category. Is that even a  real category?

All the movies nominated for worst picture are just terrible. Wannabe Baywatch, Transformers Part 100, The Emoji Idiocy: We Wanna Insult Your Intelligence, Fifty Shades of Not Sexy, and The Tom Cruz Show: Mummies. All of these so-called movies are classic money grabs, and I for one am so happy that they are nominated. I just wish all could win the award.

Transformers are the worst by any standards – they have nine nominations. Nine! That explosions expert Michael Bay guy just doesn’t know when to stop with these movies. Furthermore, almost every actor in the movie was nominated for a Razzie, even the great Anthony Hopkins! He clearly didn’t want to be in the movie. He probably needed the money. He definitely needed the money.

The entire this year’s Razzie is basically about these five movies, with some other stupidities like the Johnny Depp’s Pirates of Why This Again. All of the nominees definitely deserve to be on the list, but I don’t know why Aronofsky’s Mother! is there. Everyone’s really divided about that movie, so I believe that it wasn’t necessary for it to be on the list.

What’s even more strange is the non-existence of some other objectively terrible movies from the last year. Like The Book of Henry, a movie so bad that it might cost its director his job. Or the ridiculously bad The Snowman, that terrible thriller with Michael Fassbender that’s basically missing a Rotten Tomato score. Yeah, it’s that low.

Even without those, we should be pleased that at least the main blockbusters got nominated. We can also hope that some of the actors, directors, etc. will appear at the Razzie’s on March 3. Now that would be a sight to see.