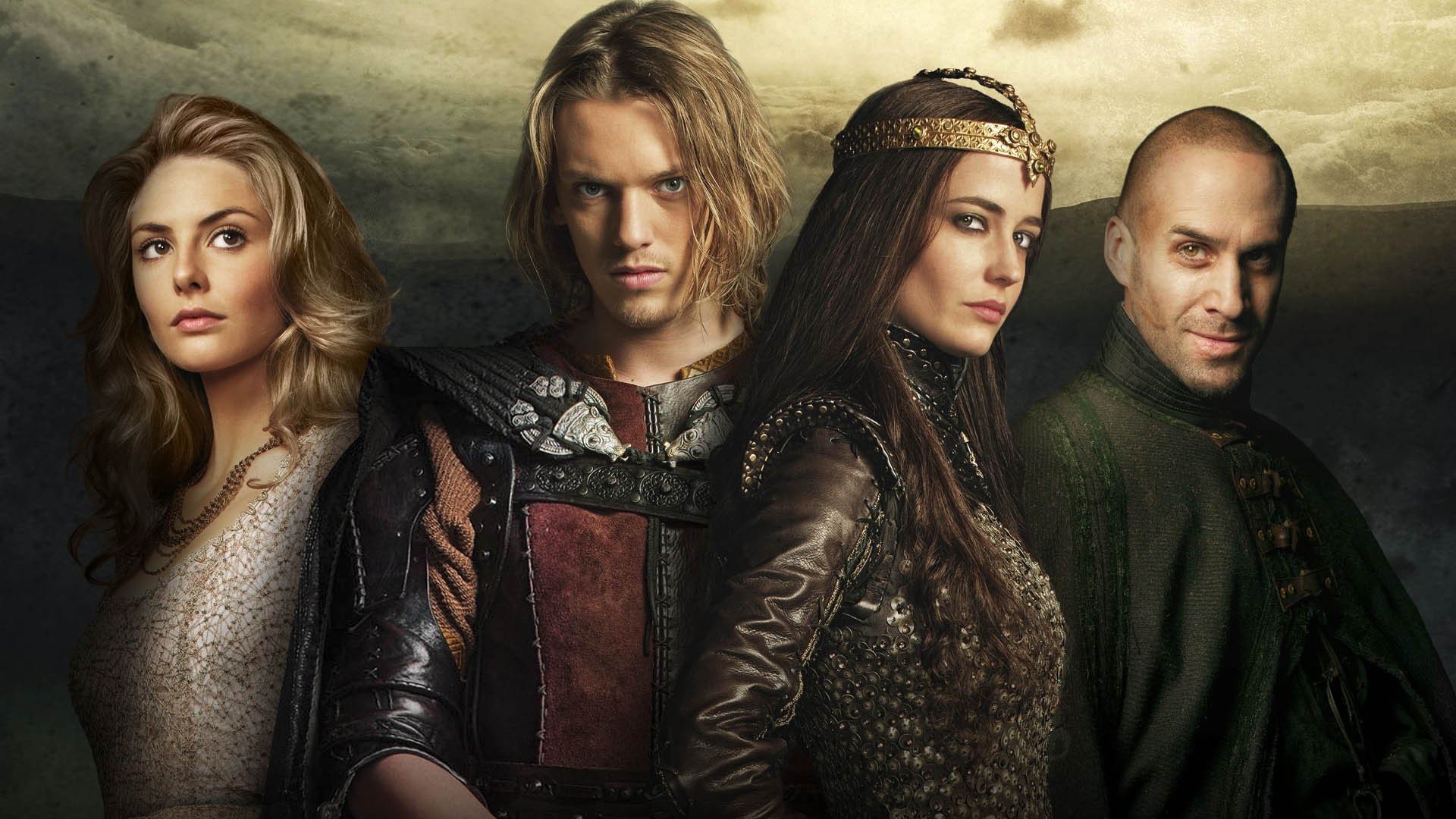 In light of the recent news that Amazon is about to spend $500 million on their upcoming Lord of the Rings series, it got me thinking. Is it even worth spending vast amounts of money on a TV show? Does more money really mean that the series will be successful?

But does this mean that the show will definitely be great? Of course not! Too many things can go wrong, and they have gone wrong in the past. Many big budget shows have failed in the past.

Rome will always come to mind. It’s a 2005 series that told the story of several different people during the time of Ancient Rome. The show was actually good but it failed tremendously. HBO and BBC spent their money lavishly on this show and didn’t receive much. They even built an entire part of ancient Rome in order to shoot scenes there. It’s actually a shame that the show flopped since it was great to me… In retrospect, Rome might not be a good example here.

A much better example is Camelot. Each episode of this series cost about $7m to make and each episode was just plain terrible. Everything it was supposed to do it didn’t. Besides, you have probably never even heard of this show, which basically explains why it’s bad.

Friends, at least the later seasons, is another good example. The actors started asking for staggering amounts of money and the studio execs were dumb enough to accept. Episodes started costing up to $10m! You can’t spend that much money on a sitcom. You just don’t do that. They naturally had to end it soon, but besides that, the show wasn’t even funny at that time, so it really wasn’t worth it.

There are plenty of other examples, like Terra Nova, Kings, Flash Forward, and more. And when you look at it, all they do with these shows is gamble their money. If you want your show to be great and thus popular, just pouring money all over it is not the way to go. You need to really want to make it good, and even without much money, you can make something amazing (and earn money in the end, and isn’t that what the companies wanted originally?).