Does Smartphone Addiction Affect Your Sleep? 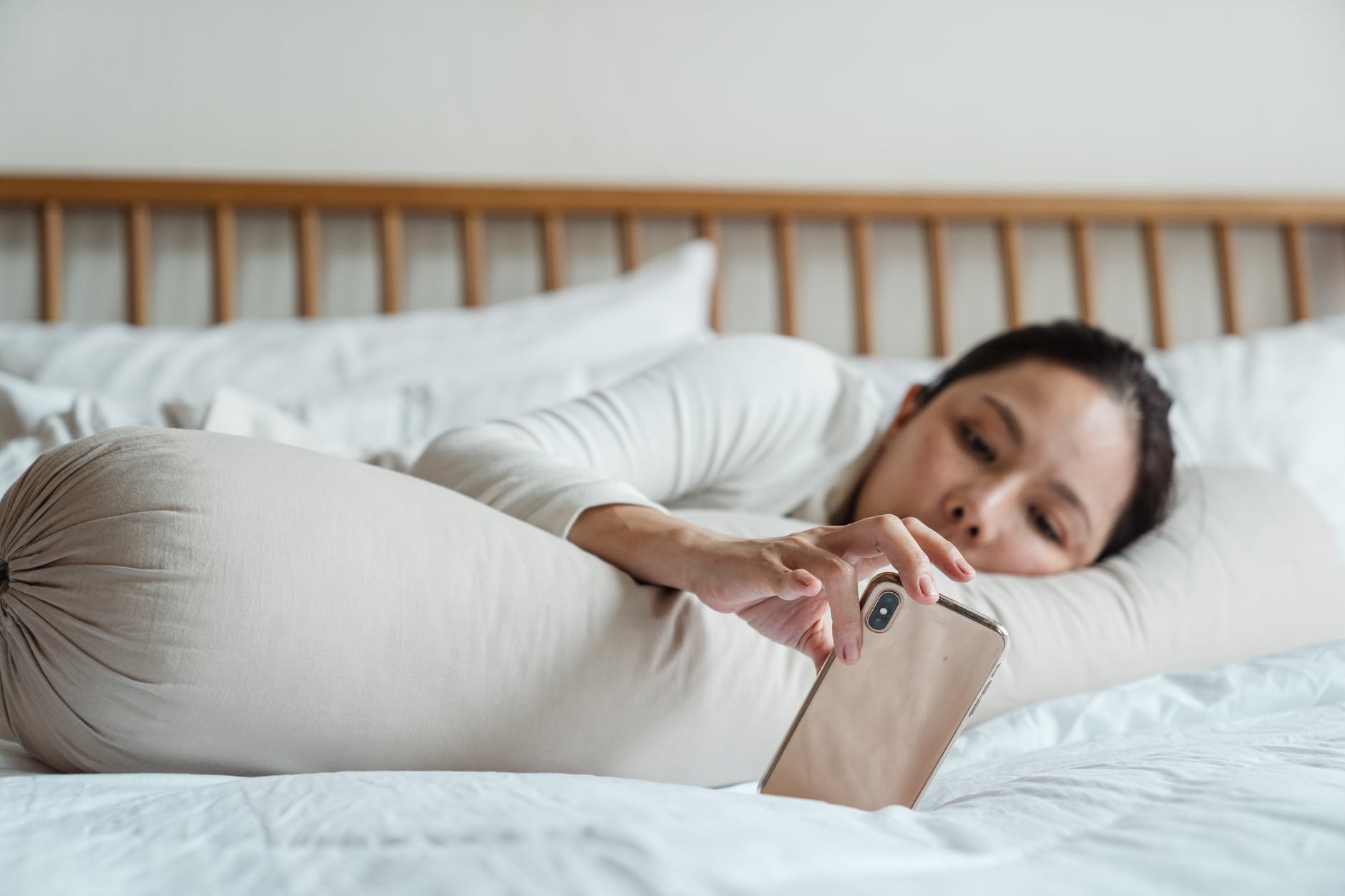 A recent study on London King’s college students has gone further to prove that smartphone addiction affects your sleep patterns. Surprisingly. Despite smartphone addiction becoming an increasing problem in most parts of the world, there’s little effort that has been put into research on causes and how they can be combated.

How smartphones disrupt your sleep

Smartphones can affect the quality of sleep in several ways. First, the human brain is hypersensitive to the blue light emitted by smartphones, especially if the lights are out. This blue light, in turn, hinders the production of melatonin, the hormone responsible for sleep/ wake sense. Reduced melatonin can cause a lack of sleep or inconsistent sleeping patterns.

Additionally, people with smartphone addiction will probably be playing a game, chatting, scrolling through social media, or something equally exciting right before sleeping. While doing this, their brains will be hyperactive, making it harder for them to sleep immediately after.

How to recover from smartphone addiction

Essentially, try to limit your smartphone use to daytime and relax at night.