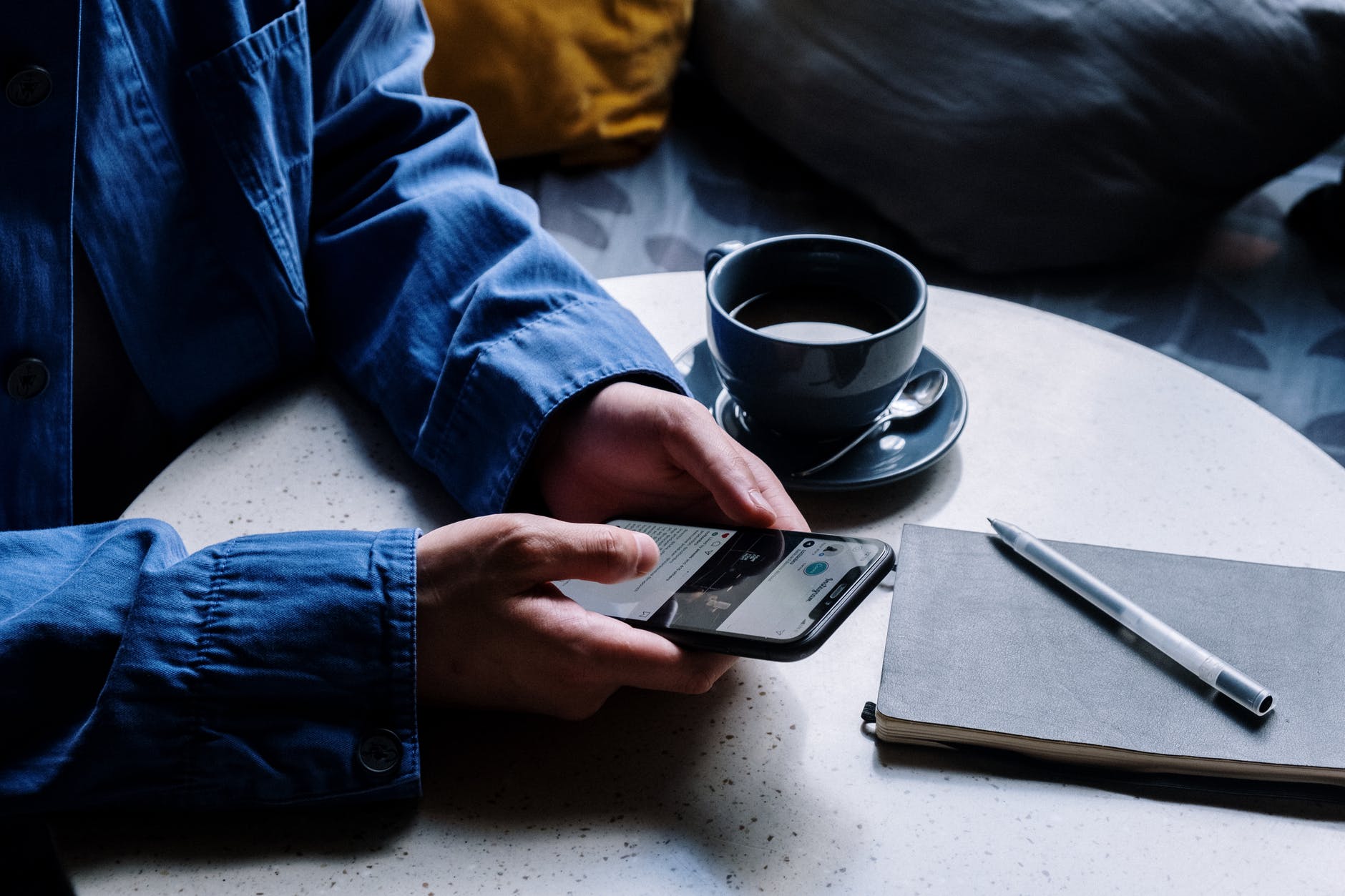 A study by researchers at Eotvos Lorand University in Budapest has established that dogs may not understand the subtleties in speech the way we do. Most dog owners will be delighted to tell you how smart their dog is but according to the study, the canines may not have a robust vocabulary as we may think.

Researchers examined brain scans of dogs and established that our four-legged friends cannot differentiate between words they know and those sounding similar but mean something else. The Eotvos Lorand researched studied untrained dogs in a local community in Budapest to establish how much human speech they understand. Despite dogs having exceptional hearing abilities, the study established that they cannot differentiate speech sounds. For instance, a dog’s brain reacts the same way after hearing “dig” and “dog.”

Interestingly dogs tend to understand human sounds coming from distinct letters such as d, g, and o just like neural processing of speech in humans. But the difference is they can only learn limited words in their lives even if they listen to humans speaking all the time.

The lead of the study, Lilla Magyari, and her team tested the theory by creating a procedure for measuring electroactivity in the brains of dogs when they are awake. They attached electrodes to the awake dogs’ heads and analyzed their reactions to specific words through electroencephalography (EEG). They tested the dogs to listen to words including the words they knew such as “sit” and those with a differing sound like “sut” and nonsensical words such as “bep.”

Magyari said that electroencephalography is a sensitive method for both brain activity and muscle movements. As a result, the researchers ensured the dogs tensed their muscles during measurements. She added that the study also considered family dogs and not only trained canines. The researchers found that dogs can differentiate between regular words and nonsense sounding words. They can tell the difference within 200 milliseconds which is in line with how the human brain responds.