Dr. Fauci Gives His Projections About The Opening Of Schools 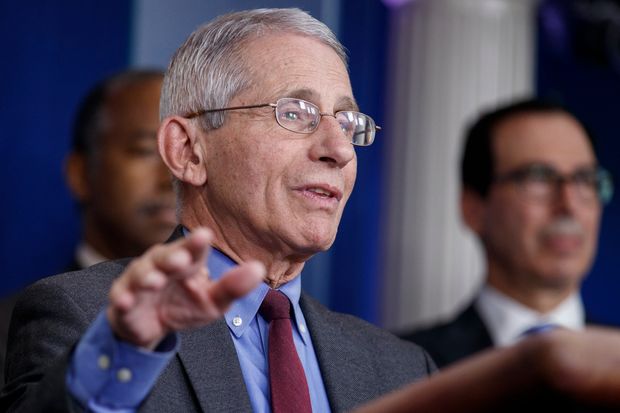 The COVID-19 Scourge continues to spark about uncertainties among people around the globe. Many lives have already been lost as infections continue spreading at an alarming rate. One of the areas that have been affected immensely is the education sector. Parents don’t know about the fate of their school-going children and have been seeking to find a voice of reason to encourage them through these trying times.

The director of the National Institute of Allergy and Infectious Diseases Dr. Anthony Fauci has been a source of great inspiration to parents and everyone else curious to learn about the scourge. They like his tenacity in addressing matters to do with the deadly virus. In speaking about the return of learners to school, Fauci came out as pretty honest. According to him, uncertainty would continue until that moment when the virus would be brought under control. Most of the parents preferred listening to him as opposed to Mike Pence.

Pence spoke over a long duration, but a lot of people thought that he was lacking in terms of knowledge about the COVID-19. He appeared to be deviating from the real issues as he kept repeating things that have been said again and again during constant updates.

Fauci said the times required that people be honest with each other. According to the professional, it was important to always consider both the best and the worst-case scenarios in the face of a tragedy such as this. He believes that how people react and act determines the point they will eventually stand on the curve.

Fauci agrees that more Americans could be losing their lives through COVID-19. He outlines that the job of medical experts is to reduce the number of people dying. He warns of some dire consequences if people won’t adhere to the best practices.