Drinking Coffee May Reduce The Likelihood Of Contracting Parkinson’s Disease 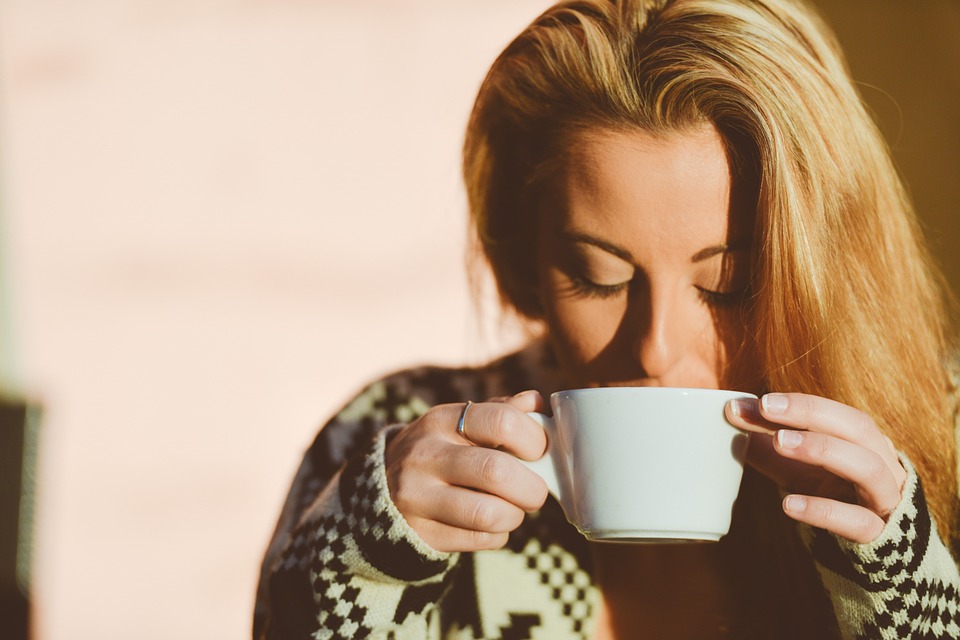 It might sound absurd, but it might be possible according to a new study whose findings were recently published in a medical journal called Neurology.

The study findings suggest that carriers of the gene mutation associated with Parkinson’s disease can decrease the likelihood of developing the disease by regularly consuming coffee. Previous studies also showed that consuming coffee may also help keep Parkinson’s disease at bay in people who do not have a genetic predisposition. The latest study mainly focused on people that are carriers of the genetic markers for the disease.

“These results are promising and encourage future research exploring caffeine and caffeine-related therapies to lessen the chance that people with this gene develop Parkinson’s,” stated Dr. Grace Crotty who was one of the researchers involved in the study.

Dr. Crotty also noted that caffeine levels could possibly be used as biomarkers that can be used to identify carriers of the gene that are likely to develop Parkinson’s later in their lives. The particular gene that causes Parkinson’s is known as LRRK2.

Does the caffeine in the blood have a clearly observable impact on Parkinson’s disease?

The researchers who conducted the study evaluated 188 individuals who have Parkinson’s disease and 180 individuals. There were individuals with the LRRK2 gene on both groups. The researchers observed the caffeine levels in the participants’ blood and the other chemicals involved as the body metabolizes caffeine.

Although the findings point to an interesting dynamic between caffeine and Parkinson’s, it does not exactly point to coffee drinking as a definite solution that can be used to avoid the illness. Dr. Crotty stated that it is not clear whether people highly susceptible to Parkinson’s generally avoid coffee. The researcher also stated that there is no clear indication that drinking coffee does reduce the risk of suffering from Parkinson’s.