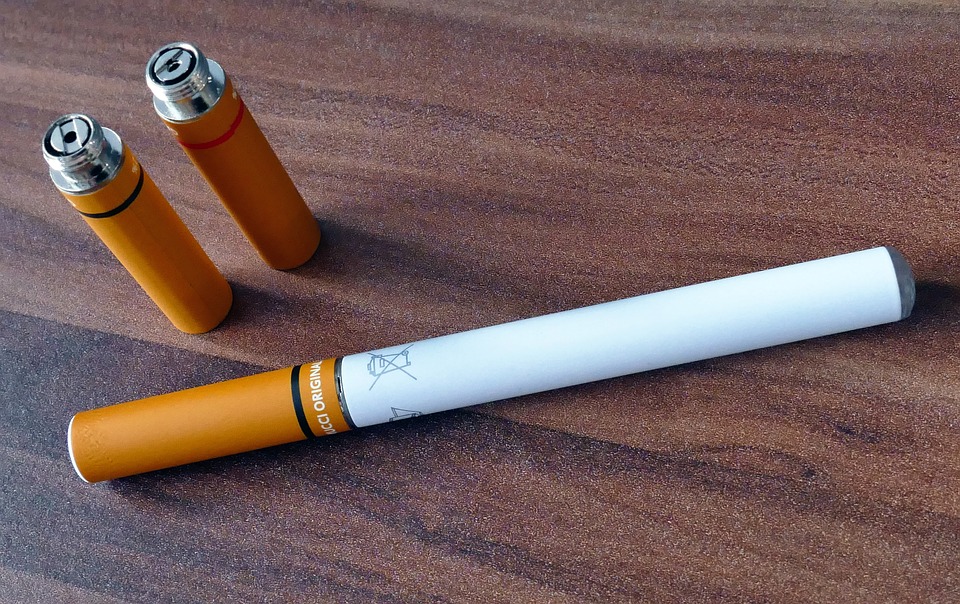 Cigarette smoking has significantly declined today compared to a decade ago mainly thanks to government action and public campaigns highlighting the dangers of smoking. However, the same threats loom over teenagers today as e-cigarettes have become a popular trend that might expose teens to nicotine addiction and the resulting dangers.

A recently published study available in the Pediatrics journal proves that the growing e-cigarette trend presents a high risk of nicotine use disorder and also the risk of teens taking up conventional smoking. The risks are higher especially in teens that previously did not have plans to start smoking regular cigarettes.

Researchers evaluated data collected as part of the Population Assessment of Tobacco and Health (PATH) study which evaluated more than 8,000 adolescents between 12 and 7 years old in the U.S. the data showed that most of the teens did not intend to smoke cigarettes at any point of their lives. However, those that started using e-cigarettes were more likely to start smoking cigarettes by a factor of four or more.

E-cigarettes expose many U.S teens to a nicotine use disorder. The Centers for Diseases Control and Prevention conducted a study in 2019 whose findings revealed that roughly 11 percent of middle school kids and 28 percent of high school kids use e-cigarettes. The study thus indicates that school-going children are predisposed to cigarette smoking and nicotine addiction risks.

Dr. Owotomo believes that one of the best ways to overcome the cigarette smoking problem in adolescents is for them to abstain from smoking. The best way to encourage such a reaction is for key stakeholders to implement educative measures that will teach teens about cigarette smoking dangers. Advocating against cigarette use could provide a leg-up in protecting teens from nicotine addition and resulting dangers of cigarette smoking.