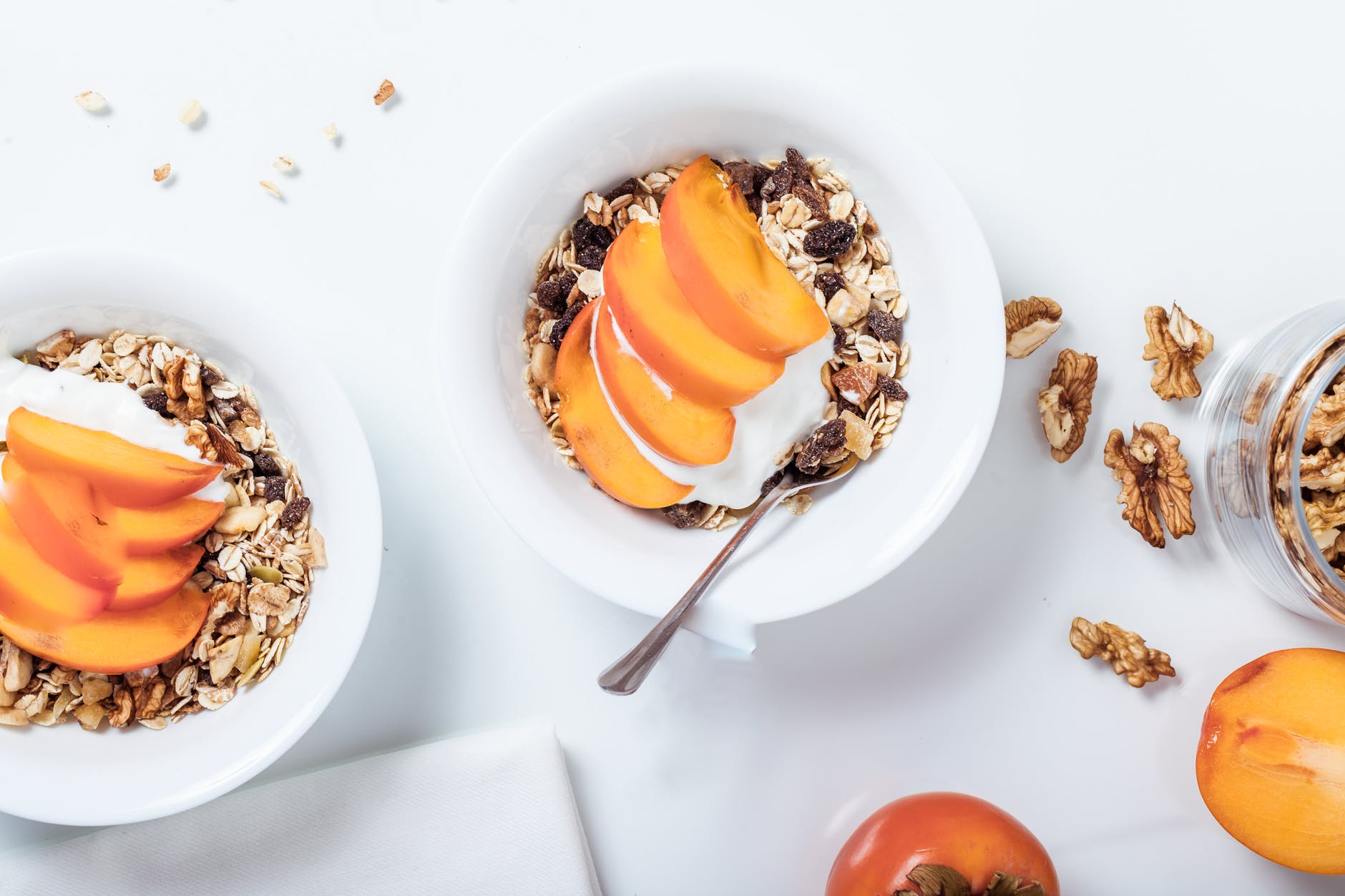 A new study revealed that sugar-rich diets increase the risk of contracting a type of inflammatory bowel disease known as colitis. Researchers found that diets rich in sugar create a conducive environment that allows gut-damaging bacteria to thrive.

Statistics from the Center for Disease Control reveals that the number of people suffering from inflammatory bowel disease increased by 1 million from 1999 to 2015. The number of reported cases in 1999 was 2 million compared to 3 million in 2015. Even worse is the fact that children were historically not known to suffer from colitis but cases, where children are diagnosed with the disease, have started to appear. There have previously been no cases of colitis reported in children.

Researchers also observed that the disease is more common in western societies and this led them to think that it might have something to do with western diets. Scientists previously found that IBD might be triggered by high-fat diets but they found that high sugar diets might be the main trigger. They contain sugar mainly in the form of glucose which is used heavily in foods and soft drinks.

“Colitis is a major public health problem in the U.S. and other Western countries,” stated Dr. Hasan Zaki, the lead researcher in the study.

Scientists from UT Southwestern conducted a mice study in which they made a water solution consisting of dietary sugars such as sucrose, fructose, and glucose. The solution was fed to the mice for seven days. The findings revealed that some mice were predisposed to colitis. The mice that received a chemical that induces colitis suffered a more severe form of colitis especially if they were previously fed the water solution with sugars.

The scientists also used gene sequencing to pinpoint the most common bacteria observed in the large intestines of the test subjects before and after the sugar solution. They observed that the microbial population in the intestines had notable changes. They discovered that good bacteria in the stomach reduced while the bacteria that causes mucal degradation. The thinning of the mucal layer led to other problems such as bacterial infections.

The mucal wall degradation means the bacterial can easily reach the intestinal wall, thus causing inflammation. Researchers plan to look into how other inflammatory illnesses might be linked to high sugar intake.